Happy New Year to all of you! A month and a half of the year has already gone by. How insane is that?! This year, as we can already tell, will pass in a blink of an eye. Haiqal graduates from KTJ at the end of this academic year and I leave on the following one. I have a bunch of things planned for him, which will obviously be shared here soon. Duuhhh, who else would I ramble about my life to if not you guys. Pfft.

Just like every year, as the clock strikes midnight, social media gets flooded with photos and videos of fireworks and everyone saying what their resolutions are. I contributed to that as well, not so surprisingly. #conformtosociety #justkiddingdon’t

I spent the first few days of the year in Phuket with my family and did many things I’ve never done before. I stole seashells and dead corals from the bottom of the ocean!!!!!! It was just six metres deep but still!!!!

We stayed at Sri Panwa which was nice except, I honestly felt it could have been better. One of the problems was that the room I stayed in took four hours to be ready. No one was staying there that day so it was meant to be available for any guest at all. Guys, I thought I take longest to clean my room, but nope, apparently their housekeeping team proved me wrong. But, compensations were made for whatever we weren’t satisfied with so, all good. For instance, the delay meant that all our clothes would be unpacked and packed by them. Complain some more, you’ll probably get fed by them too. Either that or you’ll have no where to stay anymore for the rest of the vacation.

We rented a boat and went to spend a whole day at an island nearby, Coral Island. Went on a banana boat, snorkelling, and a bunch of other things but the one thing I loved most there was Sea Walker. GOOGLE IT!!! Their instructions freaked me out and we were told to read it only two seconds before we were about to be sent down… awesome!

Mhmm, definitely not worrying. I went down anyway and realised it was nothing at all! The instructions were probably written by potential authors who were simply using hyperbole. Hahahaha. The biting, felt exactly the same as what we would feel at those fish spas and I tried to nod and guess what! Nothing happened. I saw a lady with the helmet filled with water to her chin so I didn’t give a second shot at testing rule number 2. I asked the pak cik afterwards and he said the helmet was too big for me which is why it didn’t move with me when I did. So if your head is not the smallest, don’t try to be funny and do what I did. Also, I caught a clownfish! I could imagine it going “Daaaad! Save me!!!” And, I touched an anemone!

We watched a Thai Boxing show on one of the nights and I personally did not enjoy it too much (at all) but Faliq did and we went there for his sake so, mission accomplished. Kak Sara loved it even more though. She didn’t want to leave till she saw blood. -___-‘ I got a little worried about her. Some of the boxers were as young as Faliq and knowing that they’re doing all this determined to get some money to spare for their family really made me feel horribly guilty for my blessings, which is not right because I’m meant to be grateful but, how can you not feel like you want to do something when something like that is right before your eyes. Sigh, I hope those boys get their fair share of bliss and success. Didn’t get anyone to pack my clothes for me after that. If they can work day and night at that age to take care of their parents and siblings, I cannot possibly be such a brat.

Some photos from the trip: 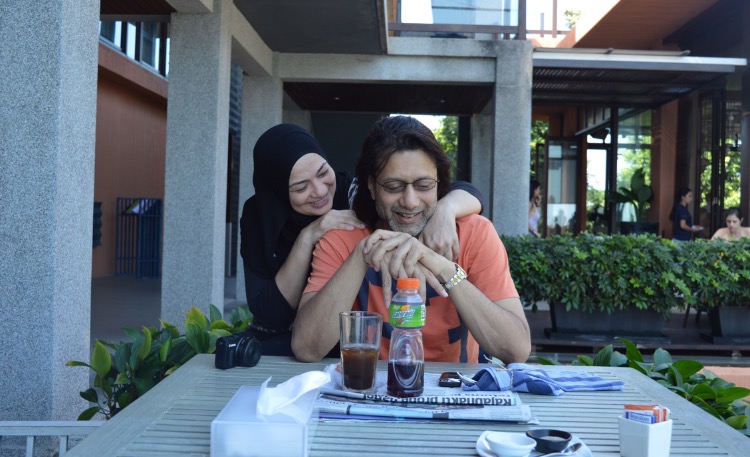 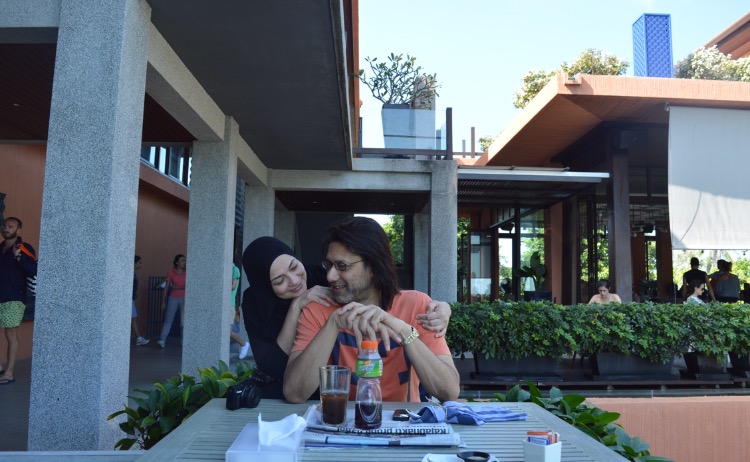 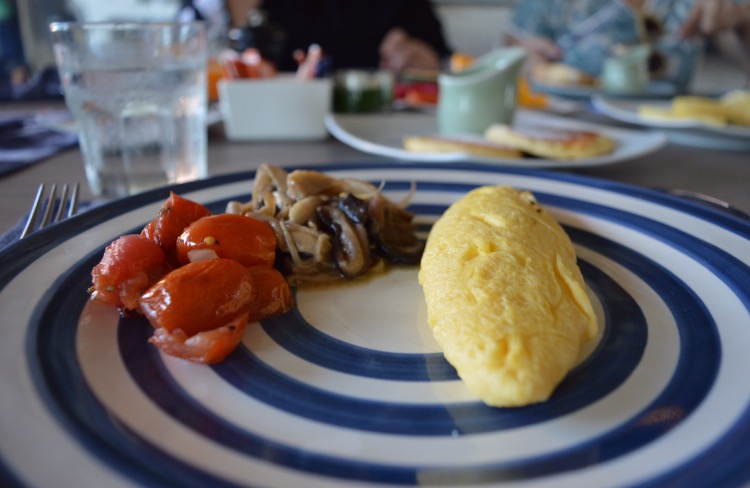 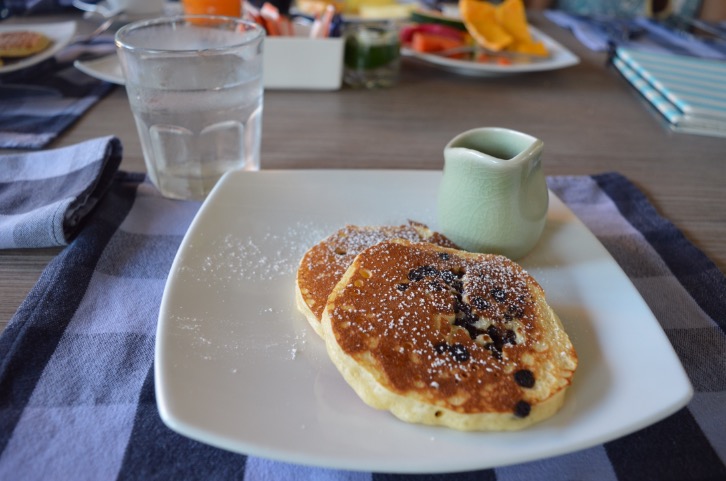 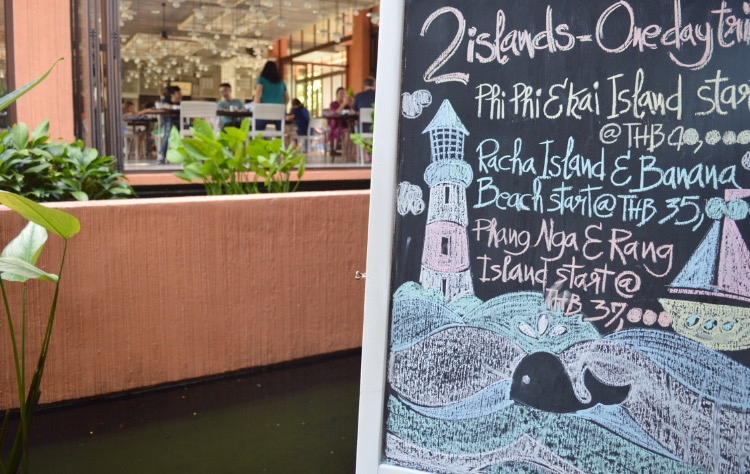 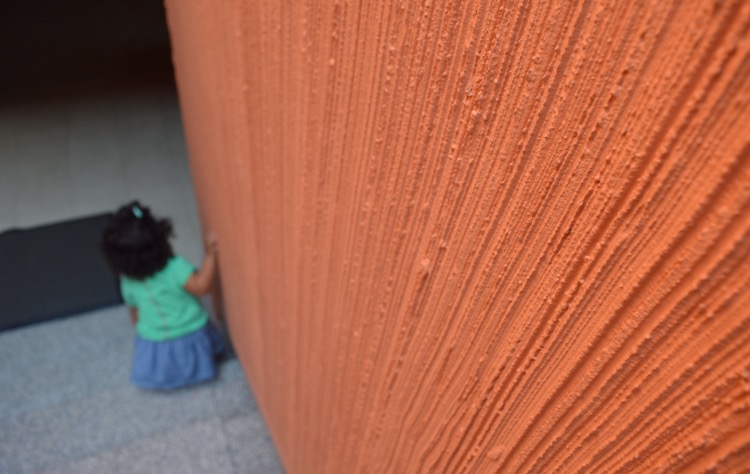 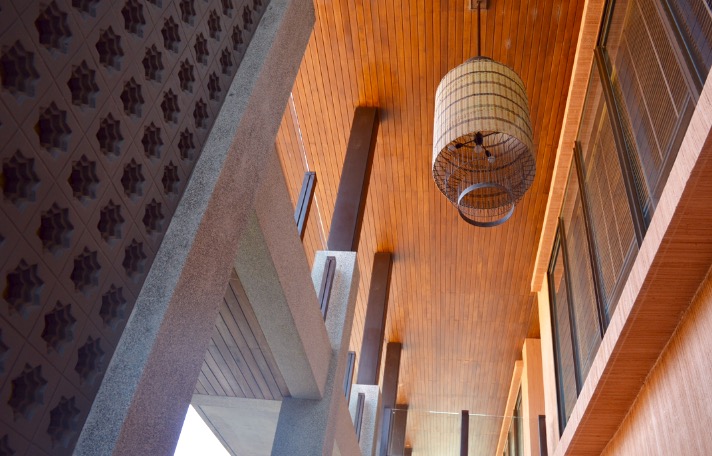 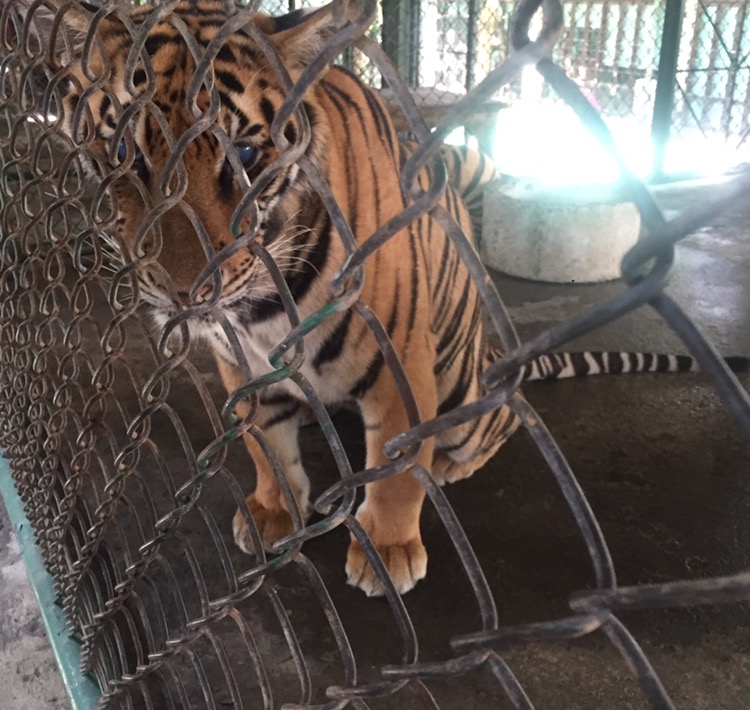 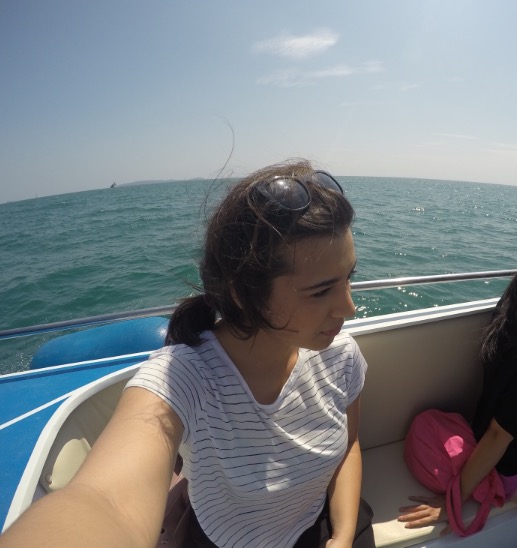 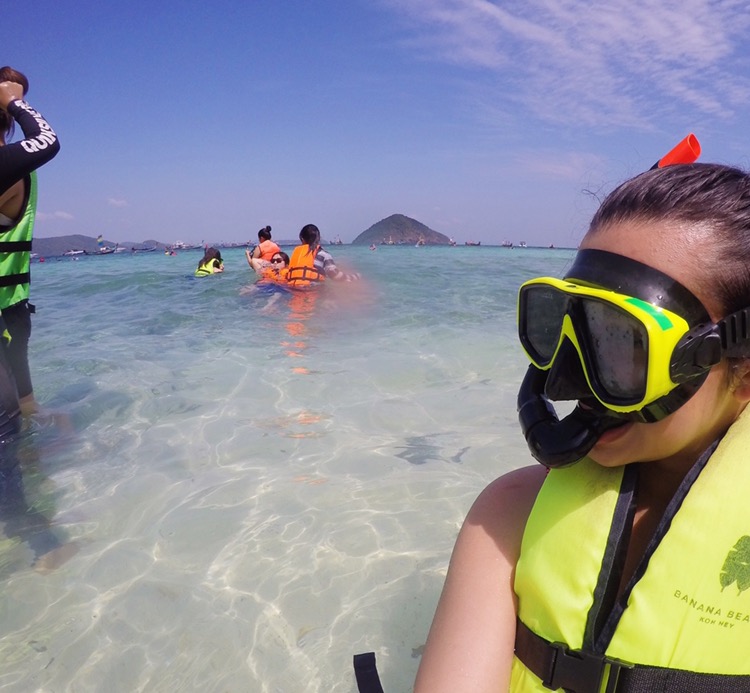 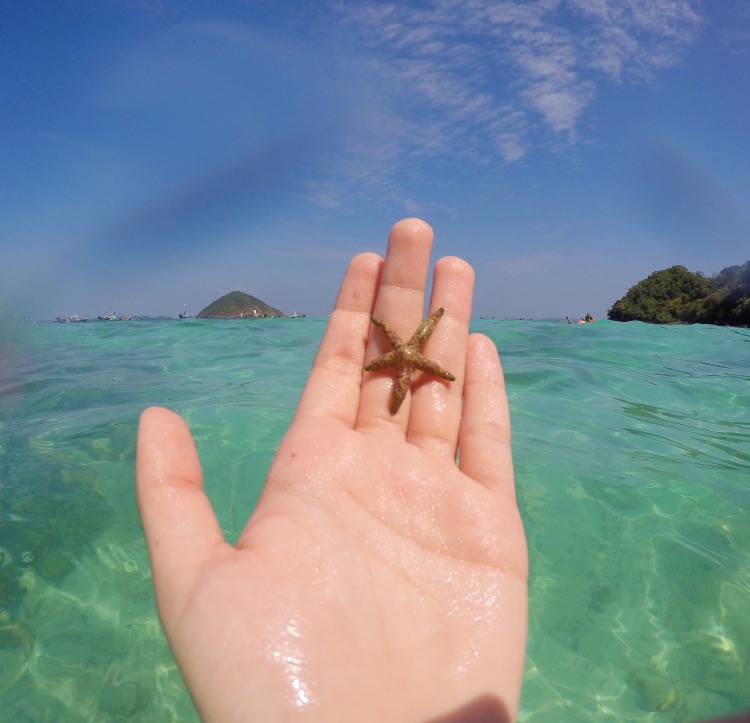 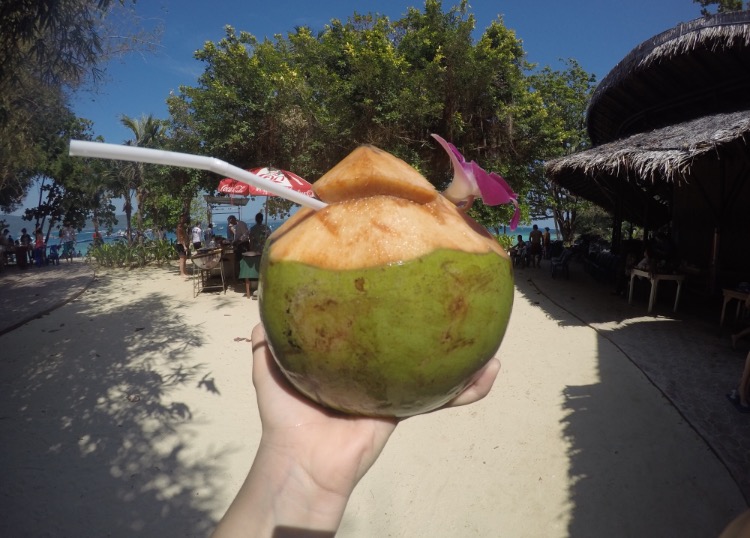 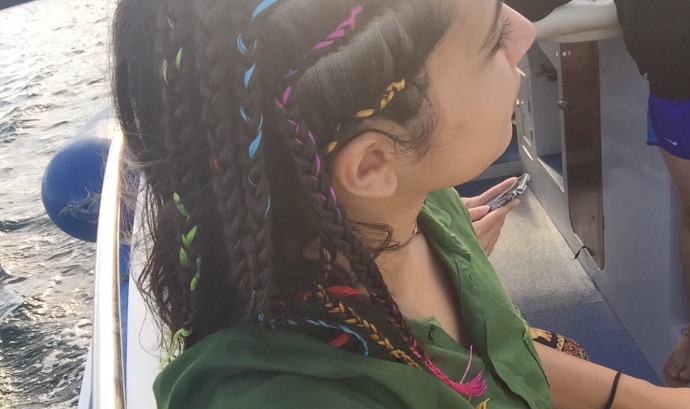 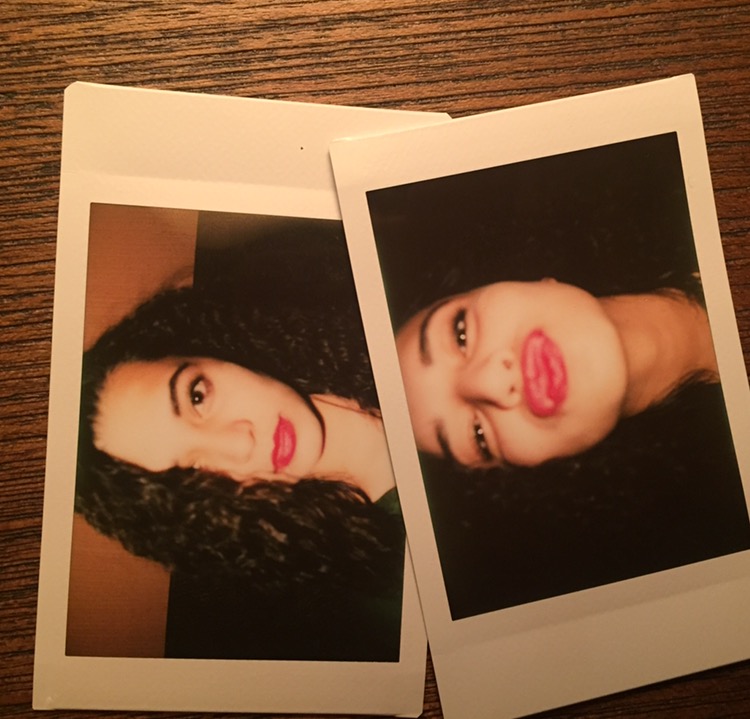 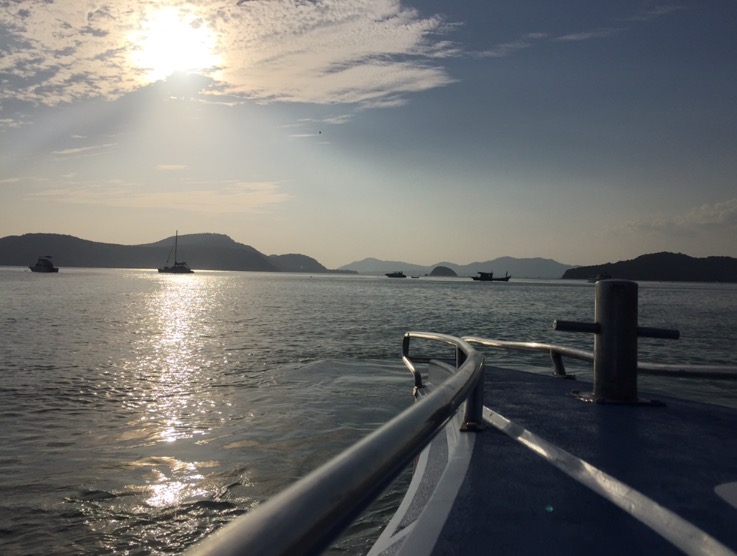 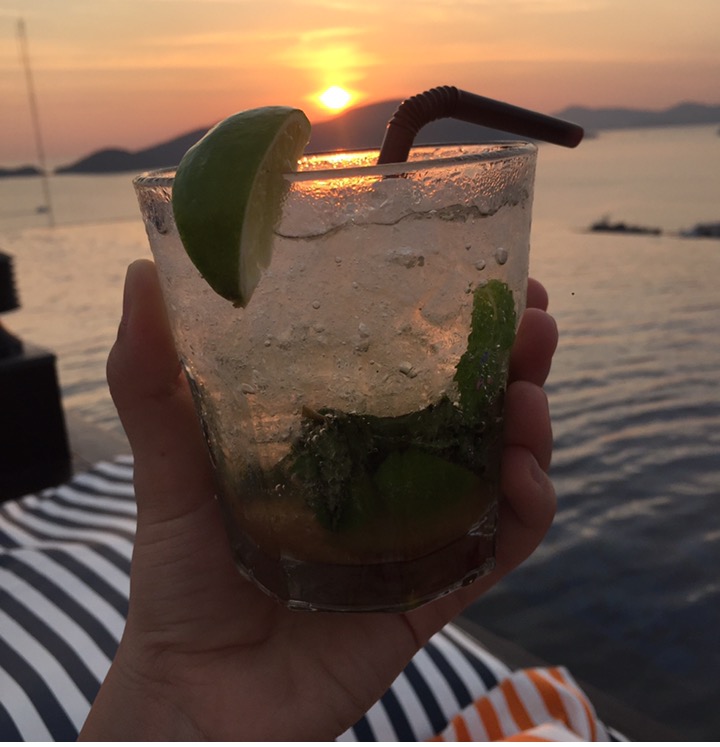 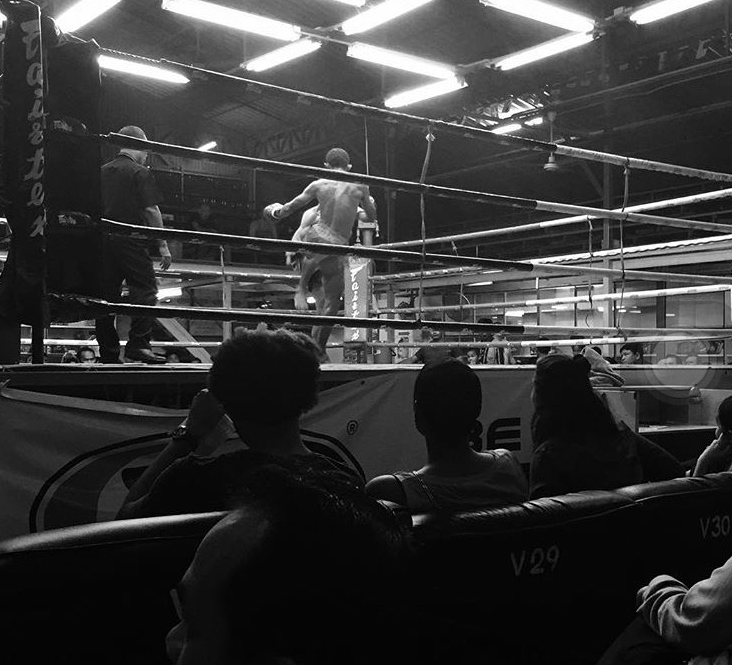 It was easily one of the best beginnings to a year for me. I hope you spent your first few weeks went well and may this year be another blessed and joyous year for all of us.