When Haiqal texted saying, “Apparently, I’m a school prefect,” all I did was smile already knowing that this would come. He has always been a role model to the younger boys and sometimes even to the older ones. I mean, not just boys. To me as well. He gives out a vibe no one I know has and it’s crazy how not a single person, who knows even the tiniest bit about him, sees him as someone who is *insert a not very nice adjective*. And instead, they see the opposite in him and keep talking about how respectable he is. I mean, whaaaaat. The guy is like a saint and so freaking effortlessly too.

Him being a prefect wouldn’t be so much of a transition for me. Since way back in 2011 (note that he was only Form 2!), I would purposely walk with him with my shirt untucked just to annoy him. There was once when my hair wasn’t very neatly tied up and he stopped in front of the girls’ toilet and said, “Oh, I thought you said you wanted to re-tie your hair? No?”

Just came back from the surau, where not only the Muslims pray in KTJ, but also where Haiqal studies. He says it’s because it’s so relaxing and serene being there but I think it’s because the AC there runs throughout the day. Considering that he might be there for a long time, I thought that it was only right for me to bring him something to snack on. So I did. 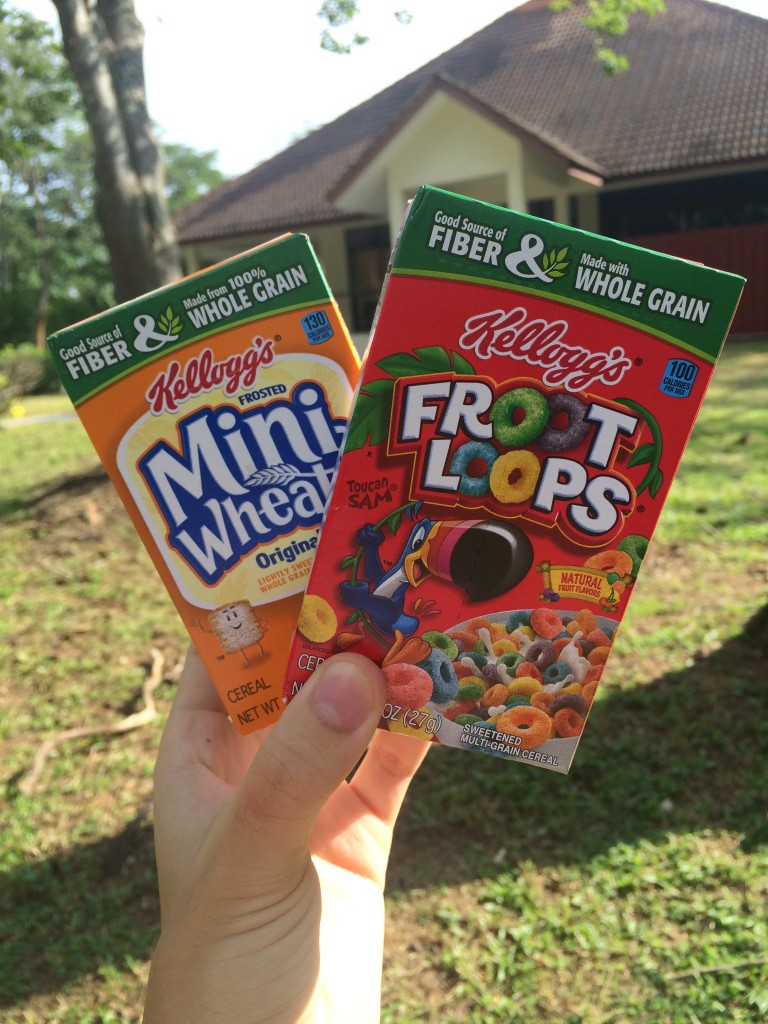 He took it and instantly went away. 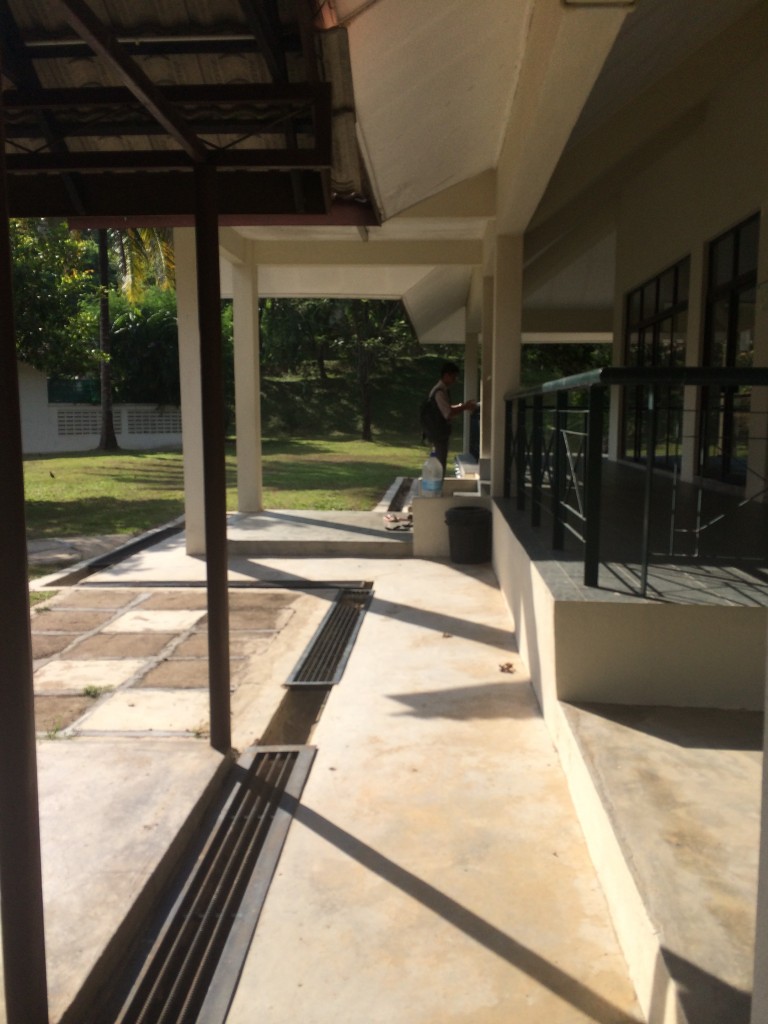 Guess who won’t be going to the surau super romantically to surprise you with food anymore, Haiqal..

Anyways, if he didn’t get prefectship, I would have barged in the principal’s office and made sure he gave it to him and would’ve also probably started a protest. Dr Watson, if you’re reading this, I’m only kidding. All jokes aside, Haiqal is very deserving of his position and so are the rest of the chosen prefects. This is one of Haiqal’s first few steps with much much much more to come and I pray everyday to let me be able to witness him grow bigger and bigger, InsyaAllah.

Besides my family, Haiqal has always made sure I never forget to thank Allah and I do, everyday. I thank Allah everyday for His plan for me. The plan which has led me to Haiqal. Thank you Allah, Alhamdulillah.

Also, to you guys. Prepare for more posts about Haiqal because there will always be (hopefully) stories to do with him till the very end of this blog. 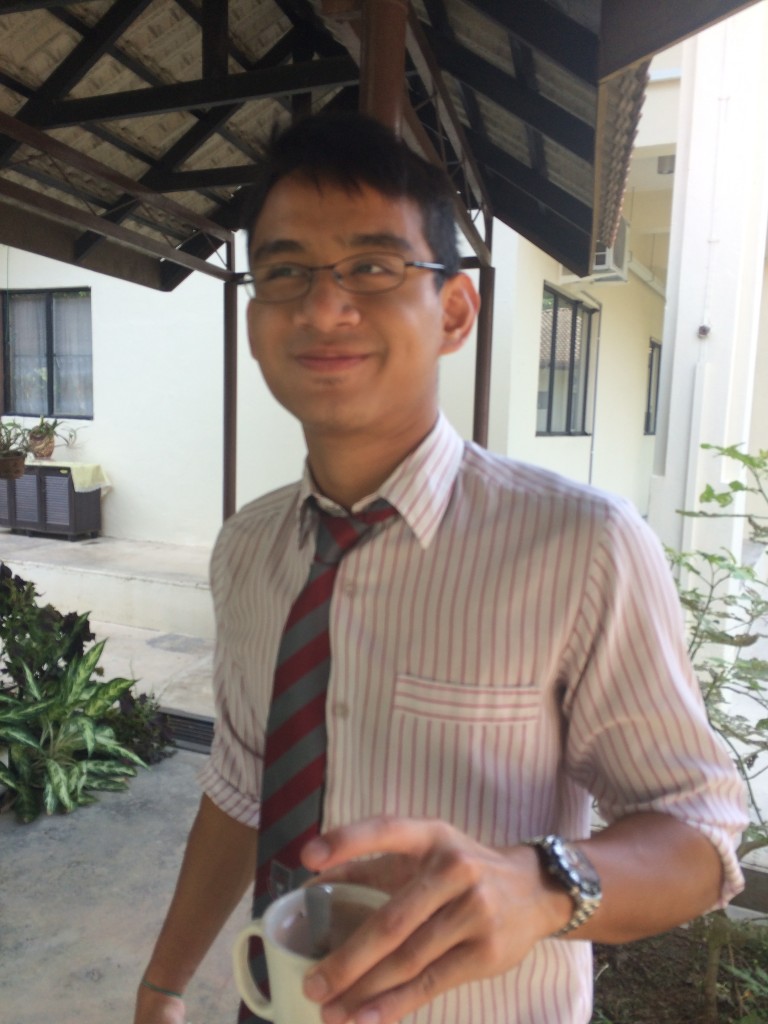 Look at him with his tie and all. Ugh.