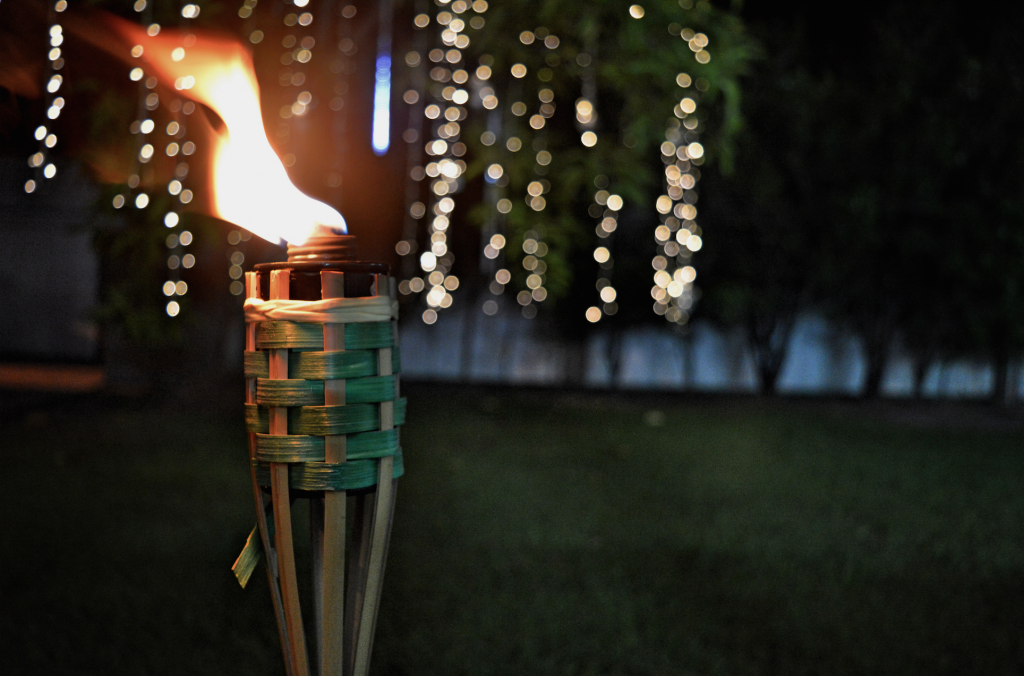 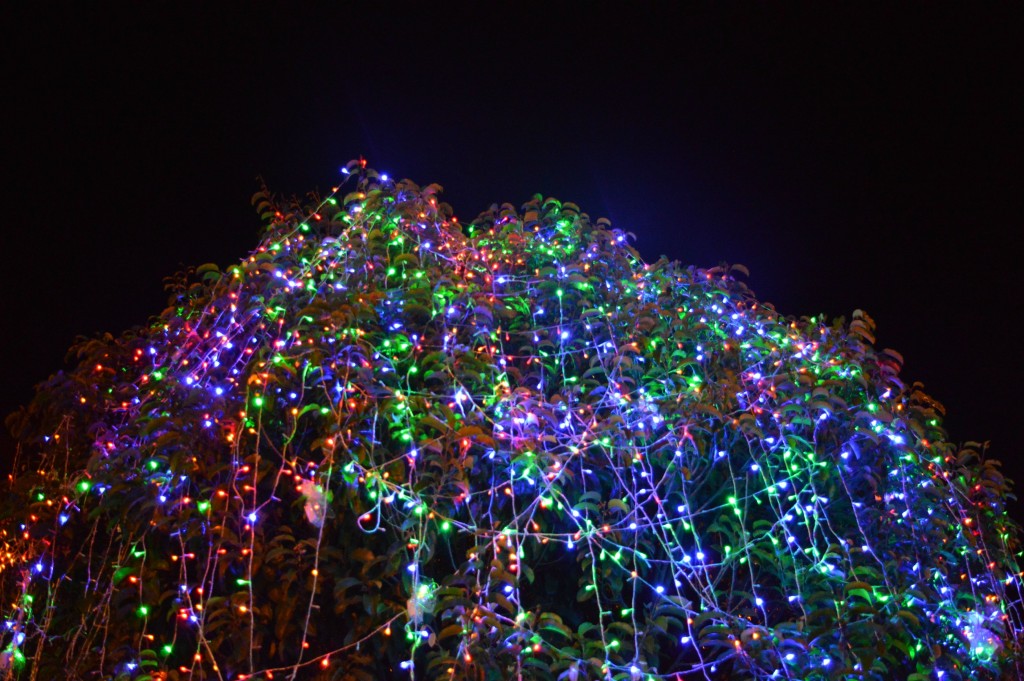 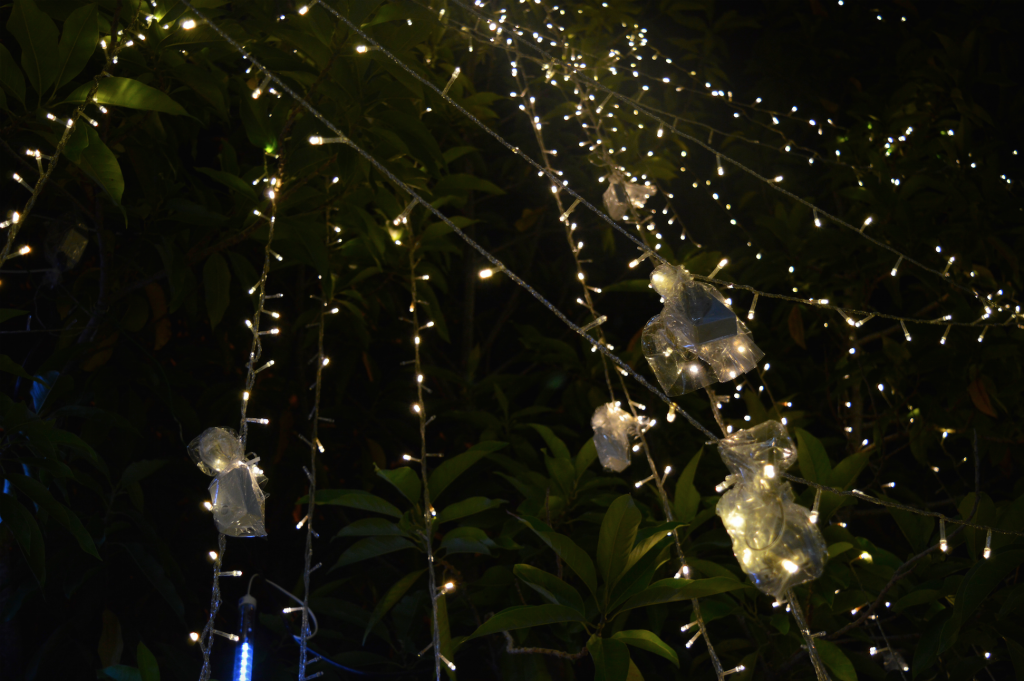 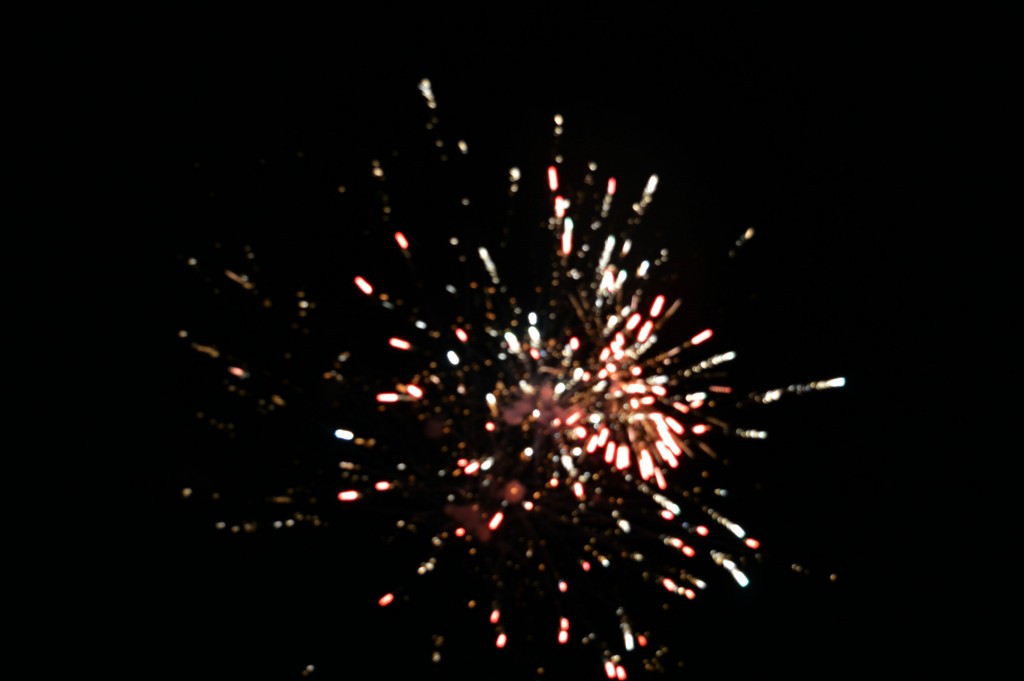 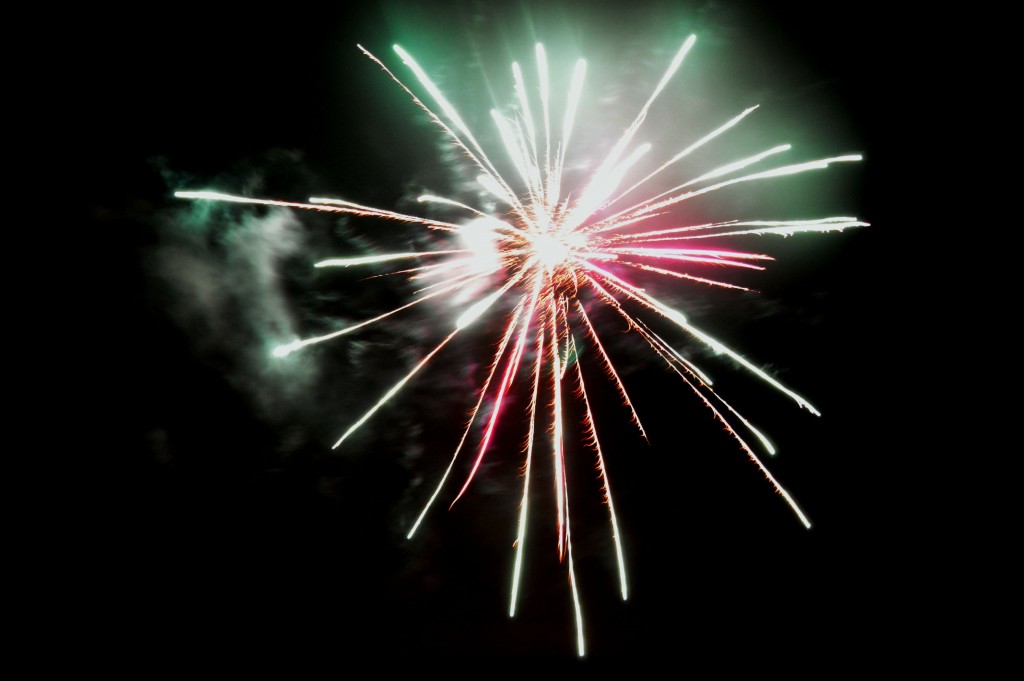 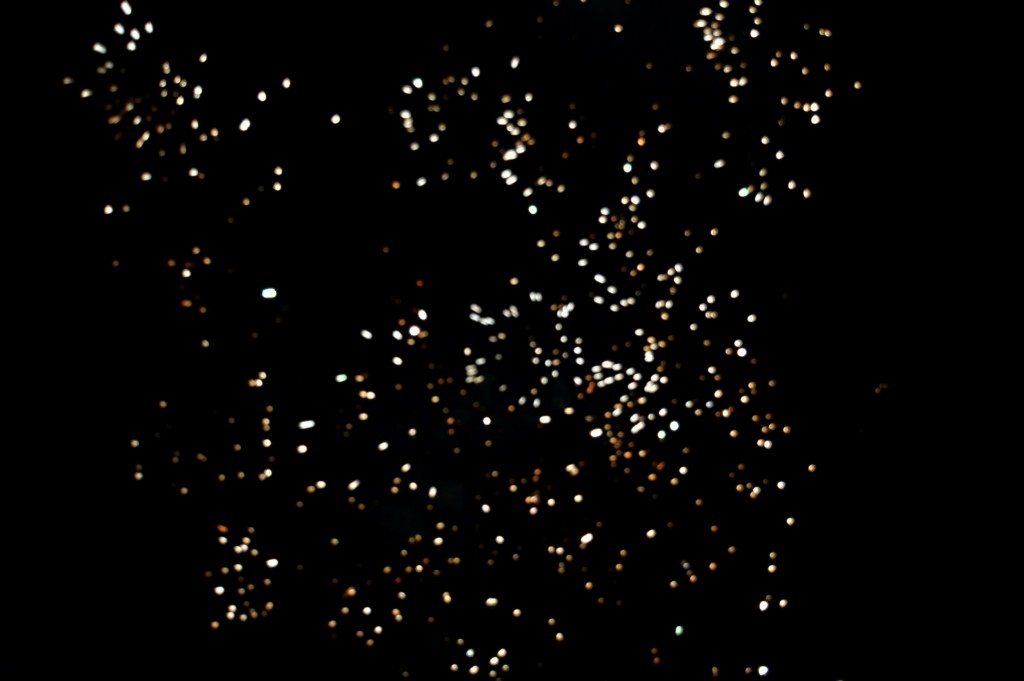 Those were some photos of me trying to be creative. Think it sort of worked. A little. Very little.

This year’s Raya was pretty quiet, pretty much like every other year, which is not a problem for me because I’m sort of used to it. But, there was one thing that was different this year. That one thing got me thinking and made me realise I have two more Raya’s till I start university. My college life starts next month. Isn’t that crazy?! Didn’t I do UPSR 5 minutes ago?!

Two Raya’s then uni. Who knows if I won’t be able to come back home for Raya (I’m hoping to study abroad, btw) after the next two years, just because I have classes to attend or even exams during the time we celebrate Raya! I hope not but, it’s not impossible.

After university, hopefully, I’ll be working. Once that phase begins, I’ll start thinking about getting married. After marriage, I’ll have to be fair to my husband and same goes to him so, for sure we’ll be taking turns each year at each other’s side of the family.

Ahmagaaaaaad, I’m starting to miss my parents already. I’m only seventeen and I keep reminding myself that. But I’m not wrong at all about the limited time I have left to spend with my family. Especially since I go to a boarding school.

This post is so far so emotional.. I’m not actually like miserable ok! I just felt like writing about this today to let those of you around my age realise what’s ahead of us and cherish whatever we actually have this very moment. How many Raya’s do you have left with your family? Or for some, how many Christmases, how many Deepavali’s, how many Chinese New Year’s! 🙁 It’s ok. *hugs*

Anyway, how was your Raya? Should have probably asked that first..

On the last few days of Ramadan, the bulan came to me (datang bulan, hehe), so before we left for the airport, I ordered four of these.. 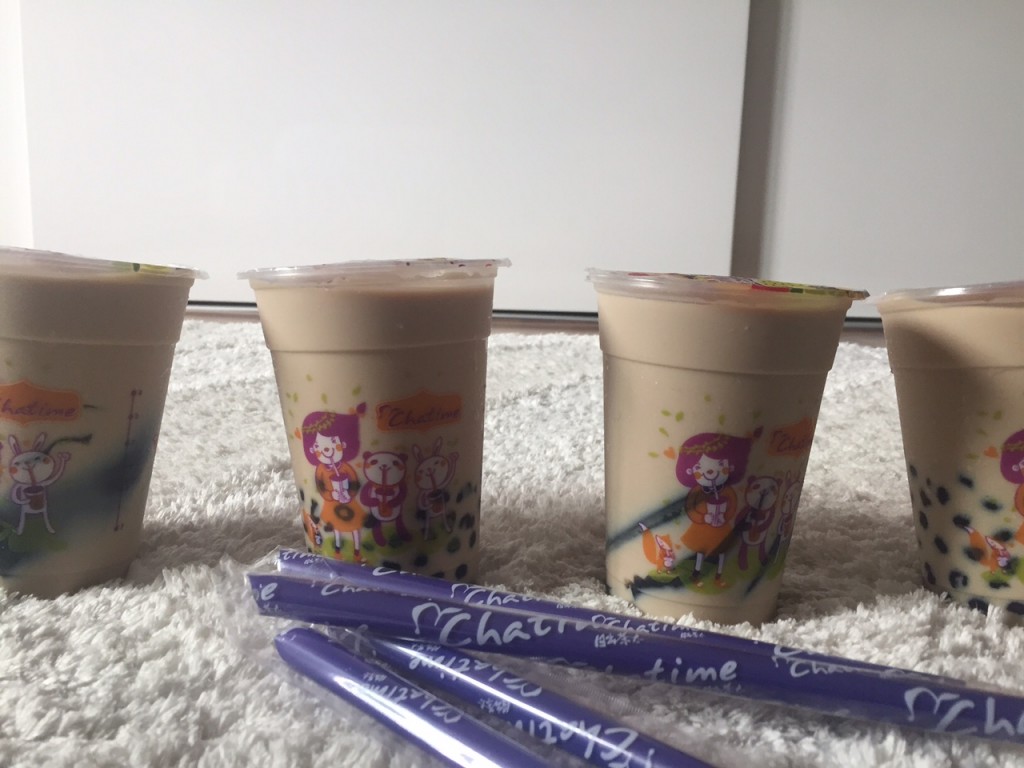 It’s quite late for me to have my Chatime craze phase but too bad, I’m lame like that so only now I’m starting to obsess over it. Drank guiltily but shamelessly in front of the rest. But, of course in private. I wouldn’t do that in public! Frieda would laugh at the previous sentence because she knows something no one else knows!! I’ll write a post about it soon. Someday.

I went to Ameera’s room and asked to borrow her hairdryer because I’ve packed mine away and its already on its way to Kedah. She widened her eyes in terror, “I don’t have it! I’ve packed mine! OMG we have two hairdryers at Kedah?! Why didn’t I ask you if you were gonna bring yours! Whyyyyyyyyyy! etc.” In conclusion.. 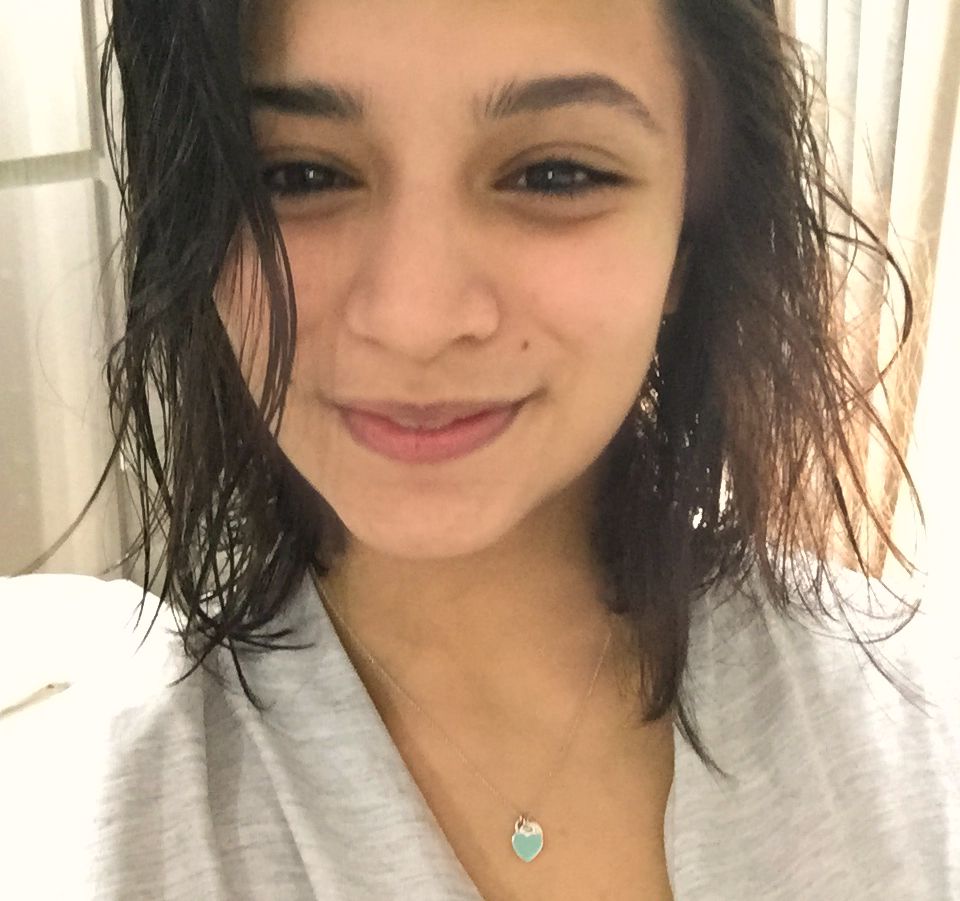 My siblings and I always complain about how we never actually get to Raya at a real kampung kampung place. This year God granted me my life-long dream. 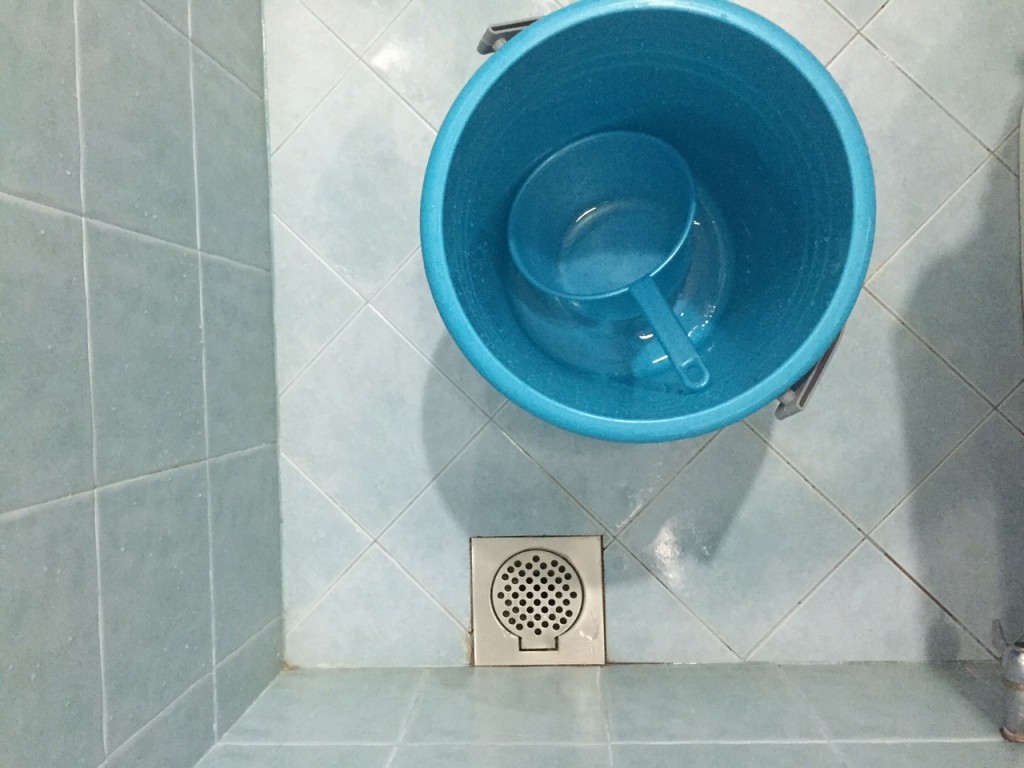 Soooo many mosquitoes. These are two out out of my collection of 43. Yes, I counted! 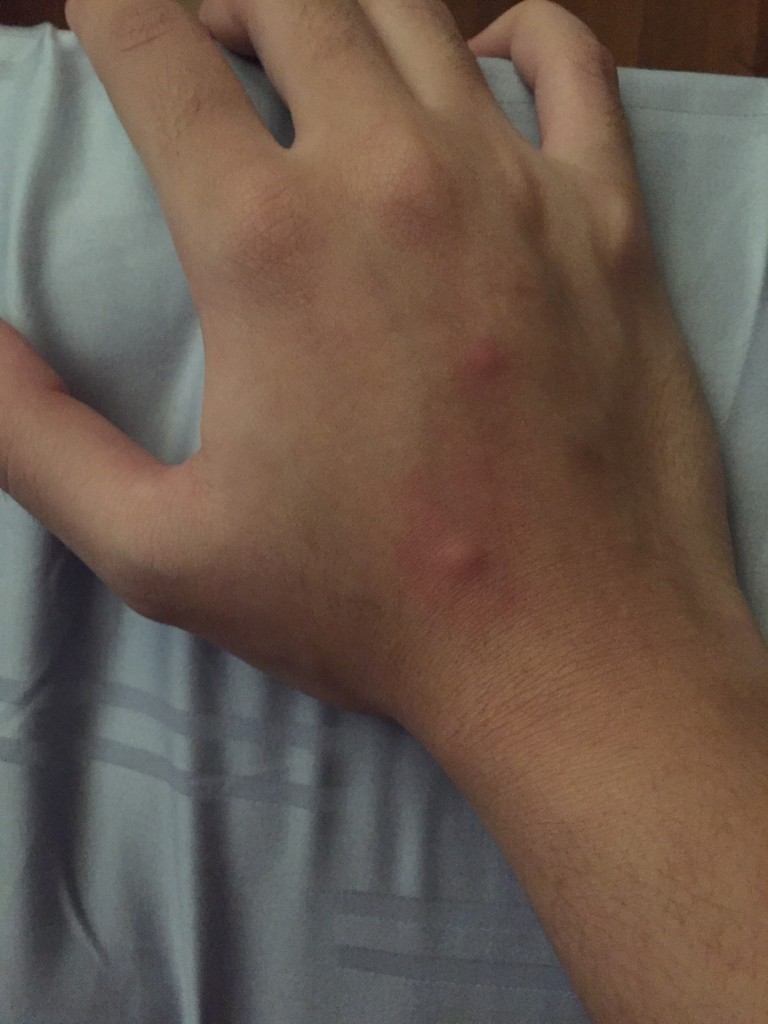 For every time I say that I ever want to Raya at a real kampung kampung place, I wanna make it clear that I TAKE IT ALL BACK!!!

And finally, Raya came so we ate in the daylight once again. Yayyyy! 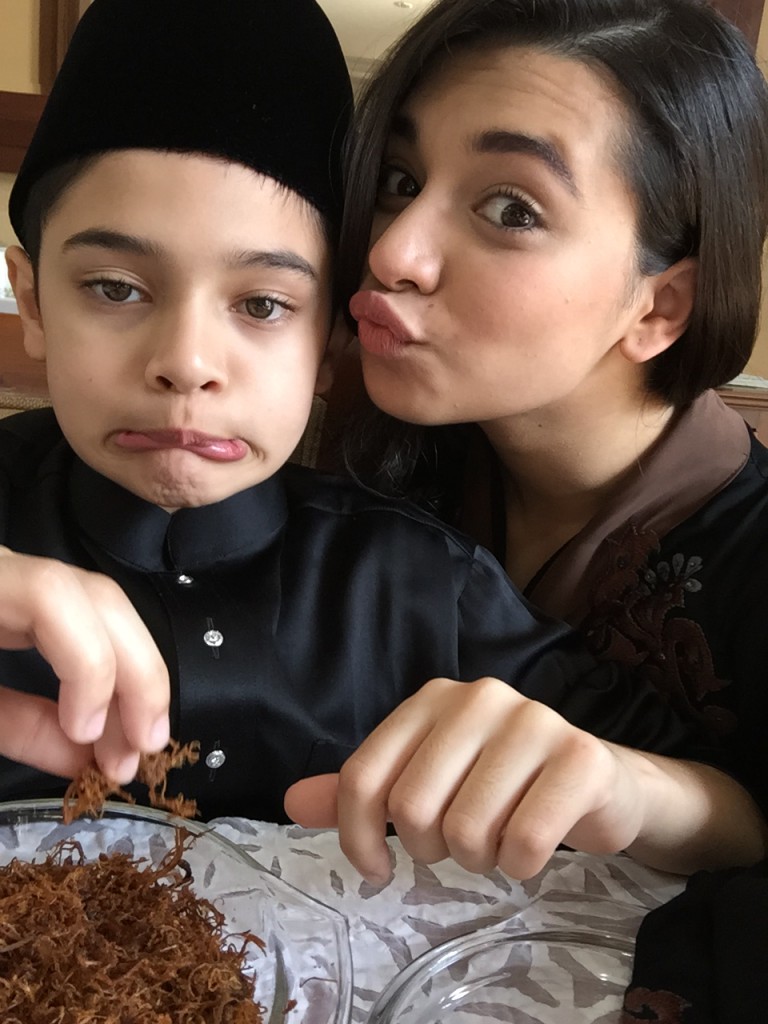 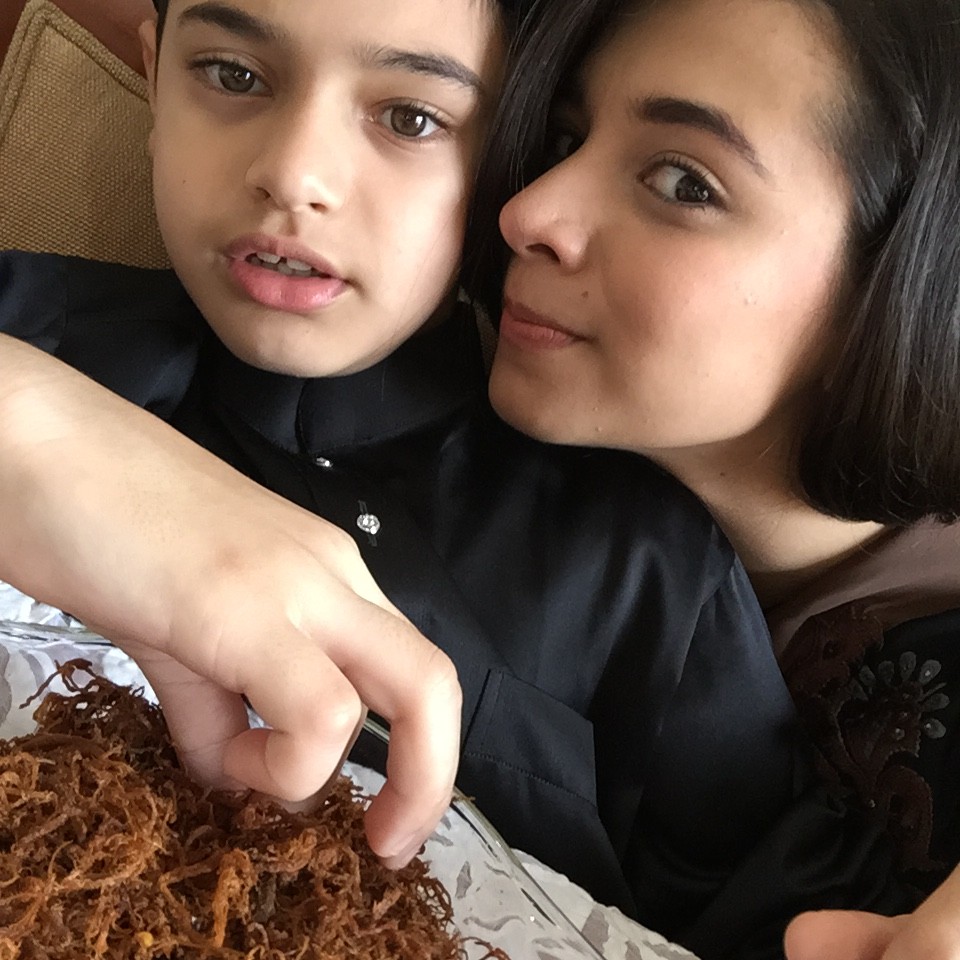 He got so annoyed. After the twenty fourth photo, he asked me to stop.

And then, salam Raya (I cried) and got duit Raya (I didn’t cry). 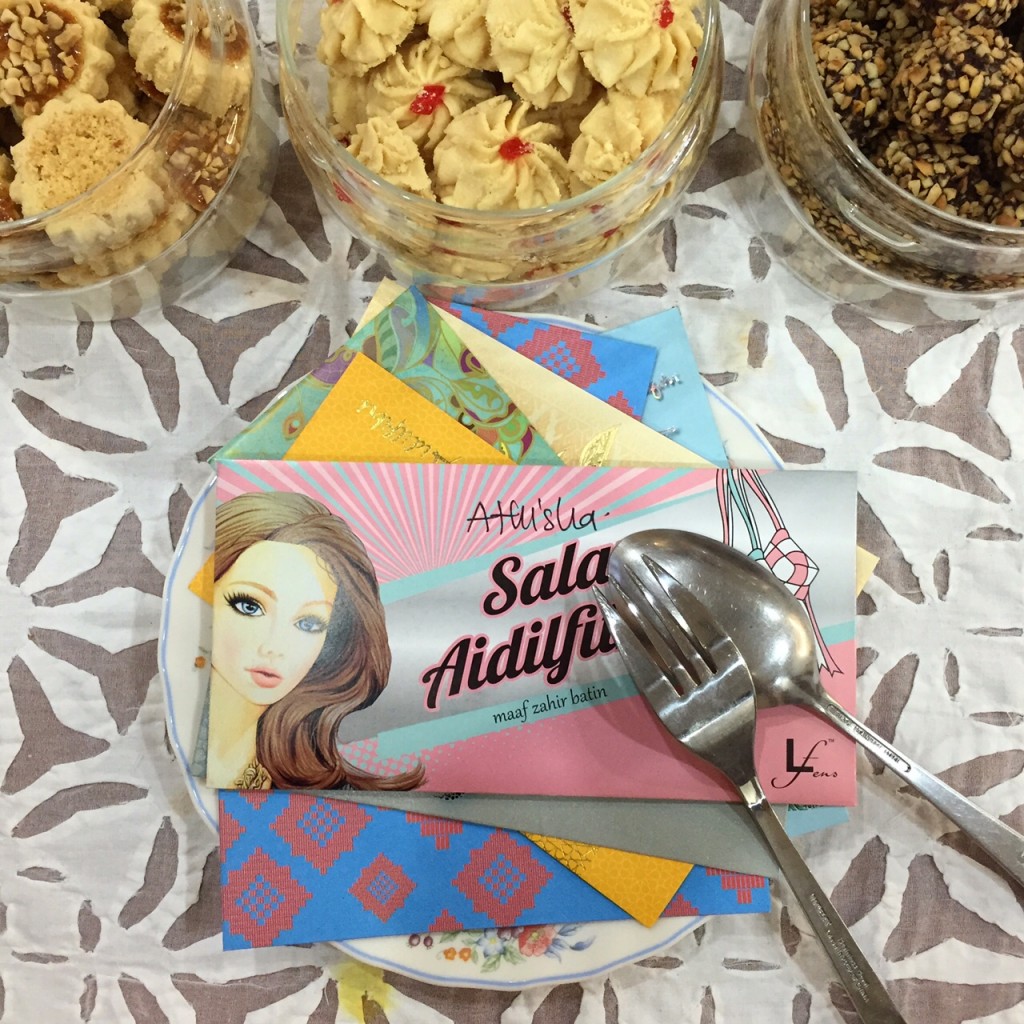 Both the duit Raya and kuih raya were yummy. I’ve had soooo much of ketupat and rendang and kuih raya, if you give me one now, you’ll receive a very insincere thank you from me.. And I’m also so sick of fireworks. Eight days already ok! And the police station is so close by. I shouldn’t actually complain about that though because when I wanna play, I don’t bother about anybody at all, hehe. So neighbours, go ahead but I would appreciate it very much if you play at your uncle or aunty or grandparents’ instead.

Also, this year was so special because I gave my parents and siblings duit raya! 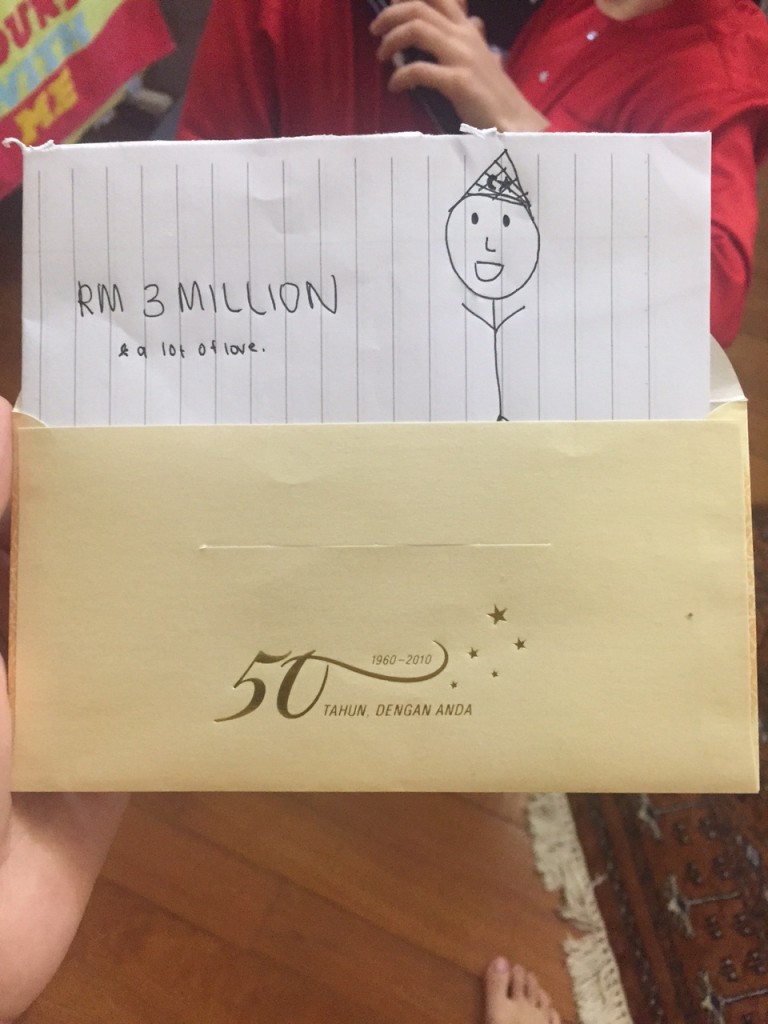 Now in my bank account got nothing. Kidding, my notebook lost its middle pages, that’s it really. I’ll give real money someday laaaa.

At the end of the day, Faliq Kardashian visited us. 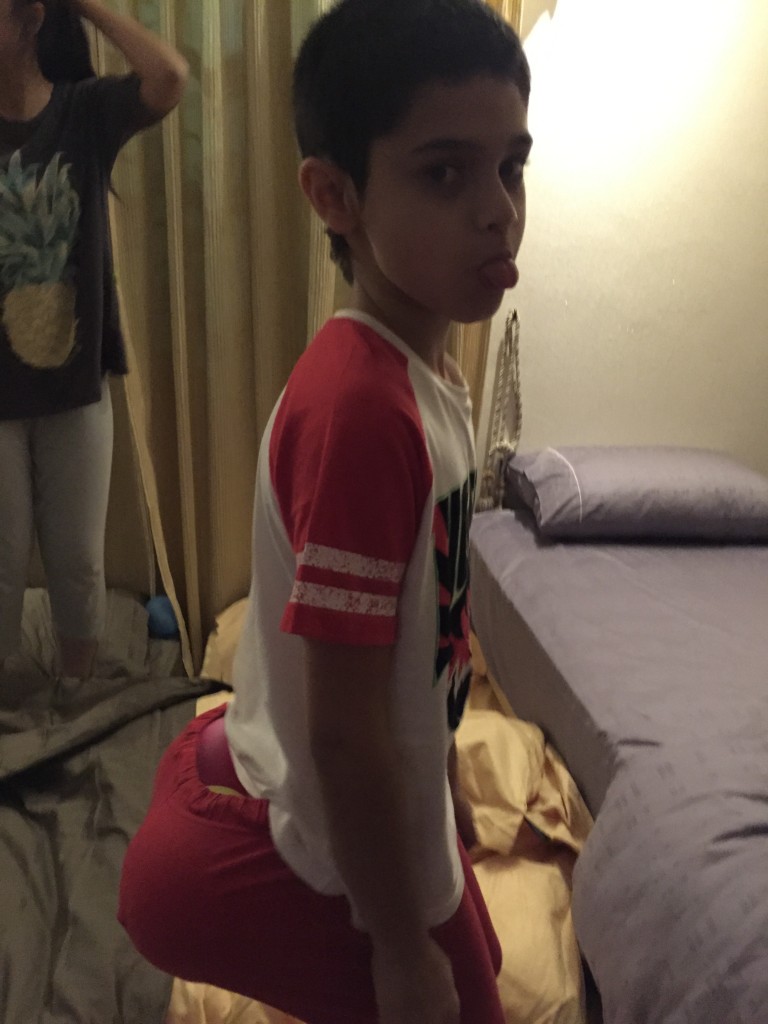 I had a pretty good Raya. 🙂