A couple of days ago, I was in Sabah with the family to see Kak Nellisa who lives there now, after she got married. Well, was mostly to see her little ones, not so much her, hehe.

So anyway, just like every other family trip, it was really fun and we took loads of pictures. Proof: 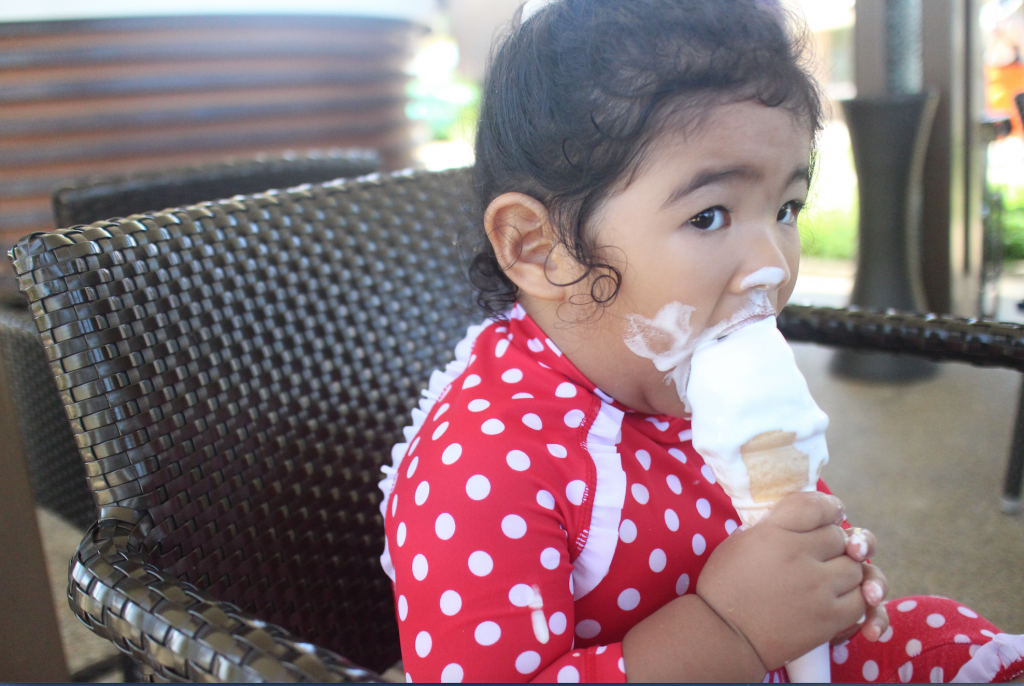 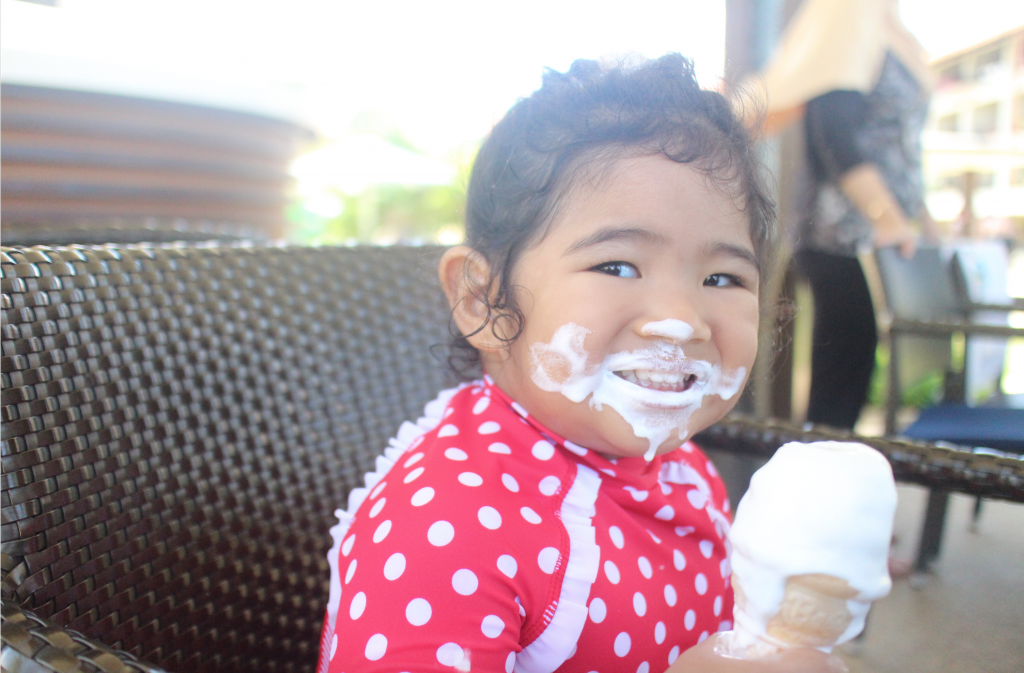 I didn’t ask her to smile.. 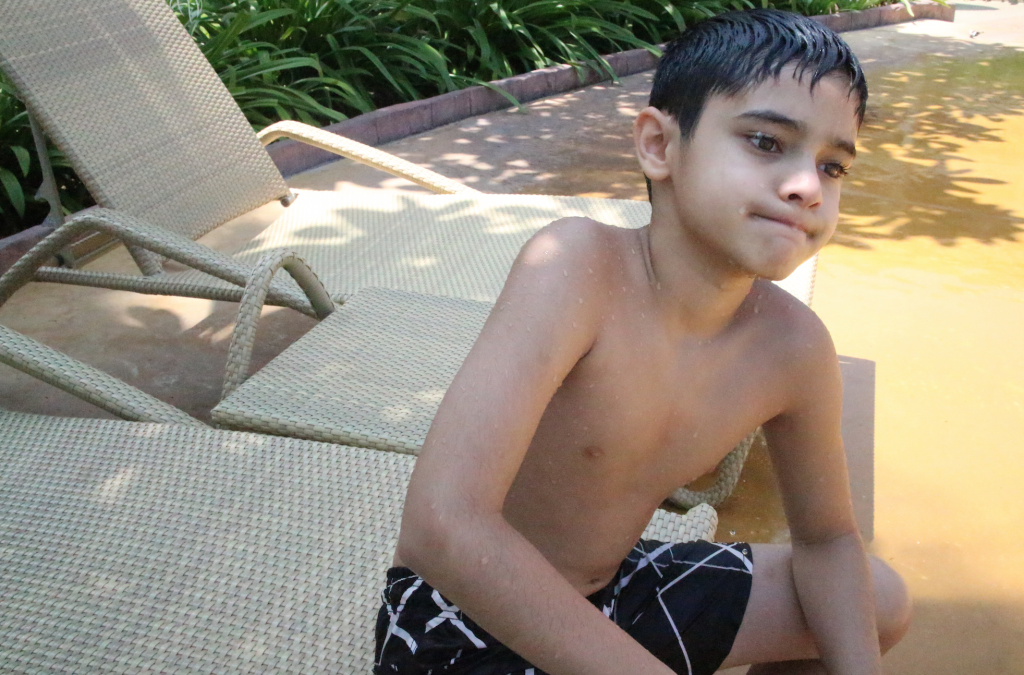 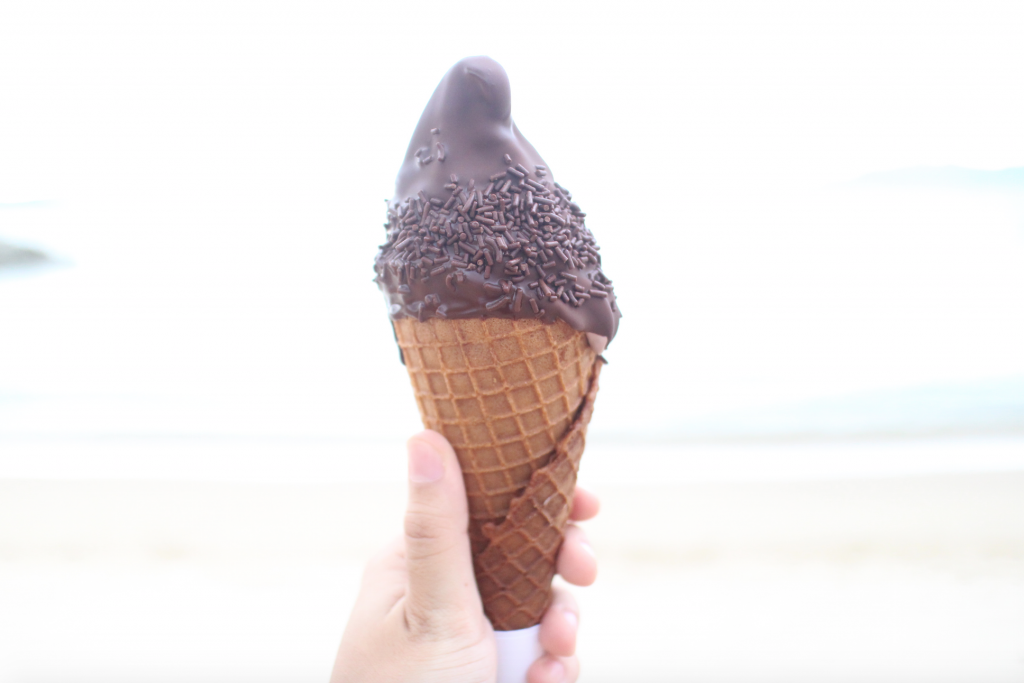 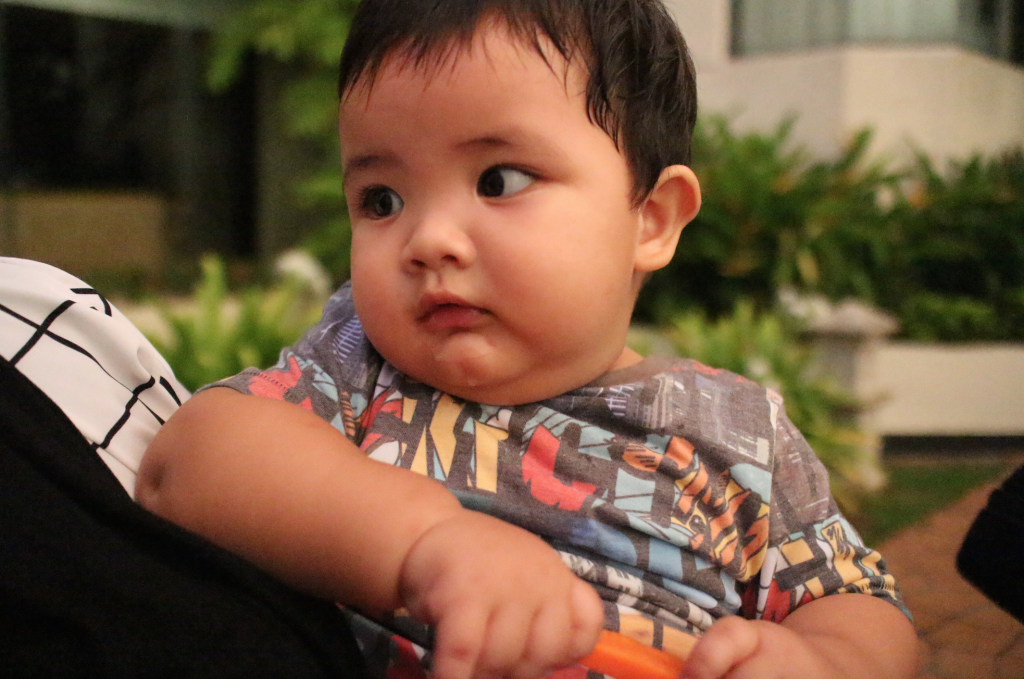 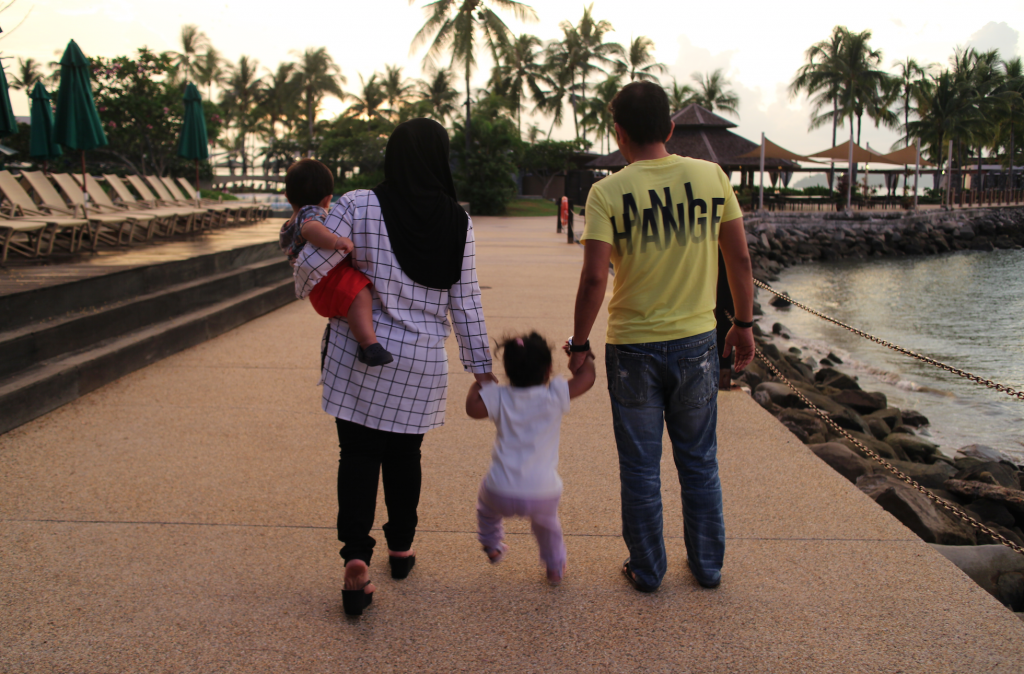 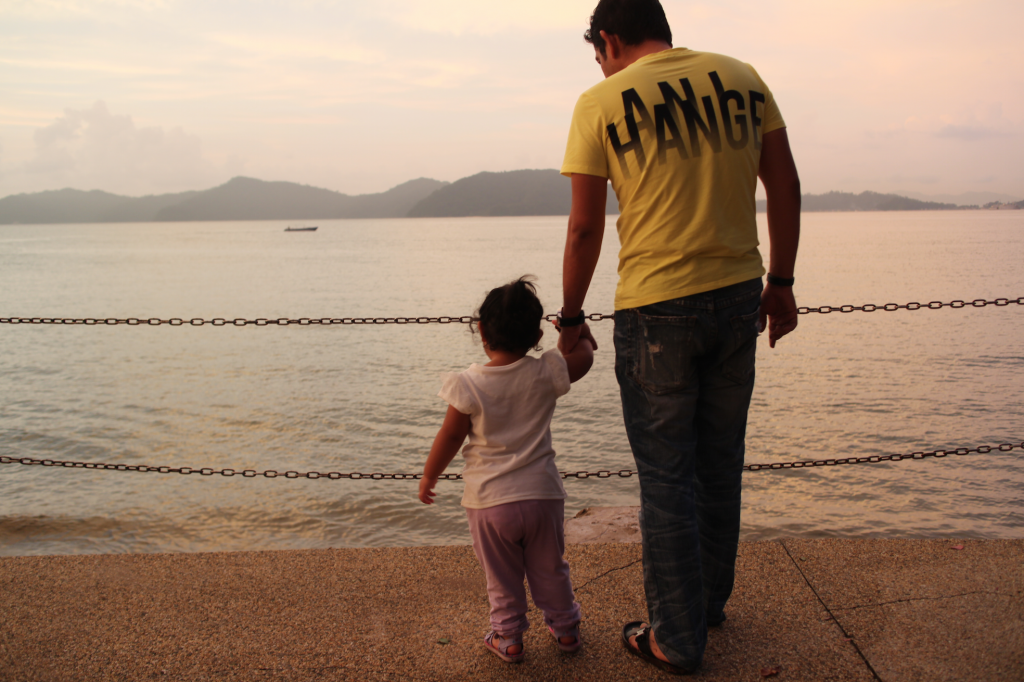 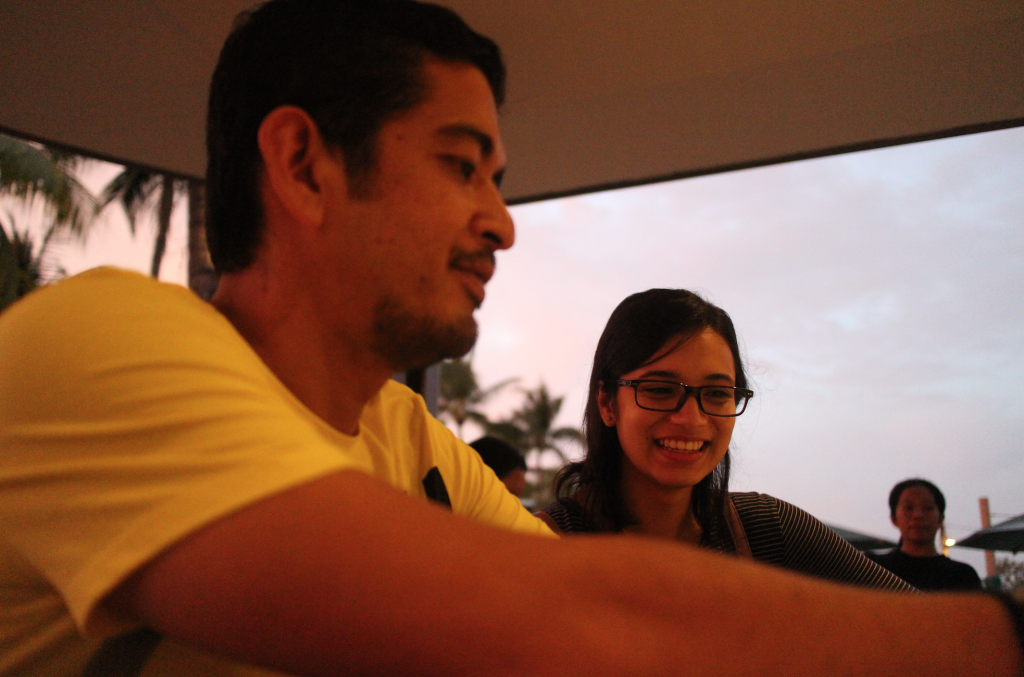 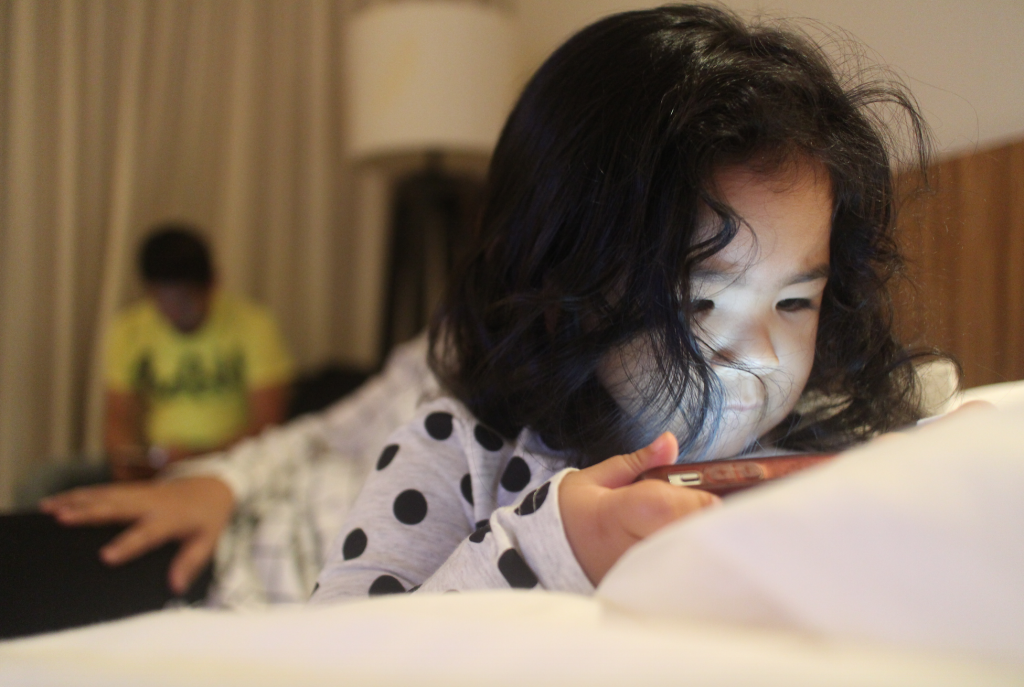 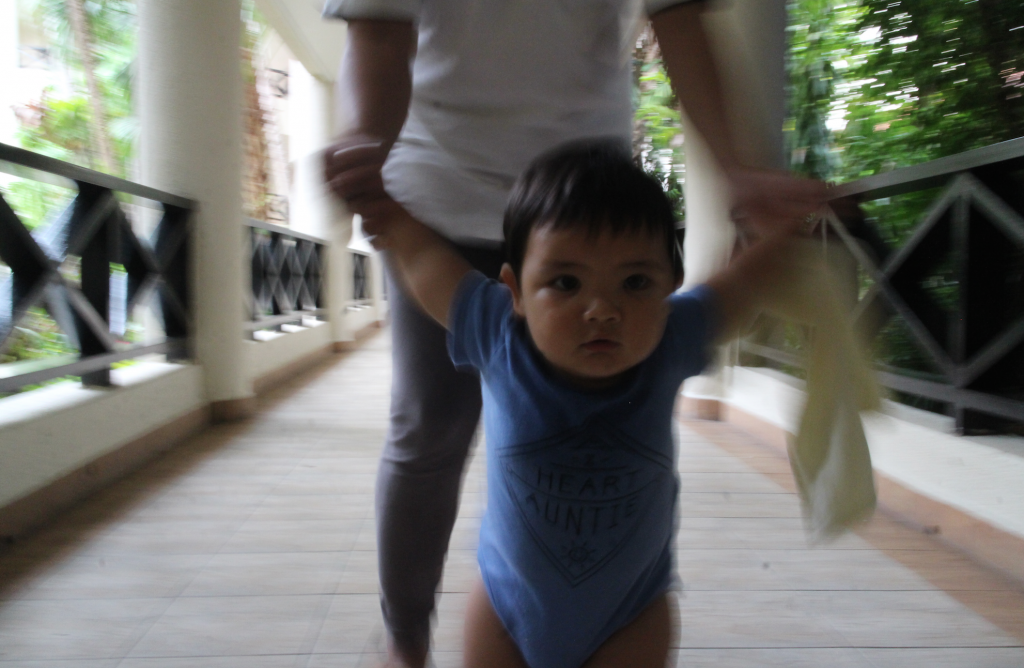 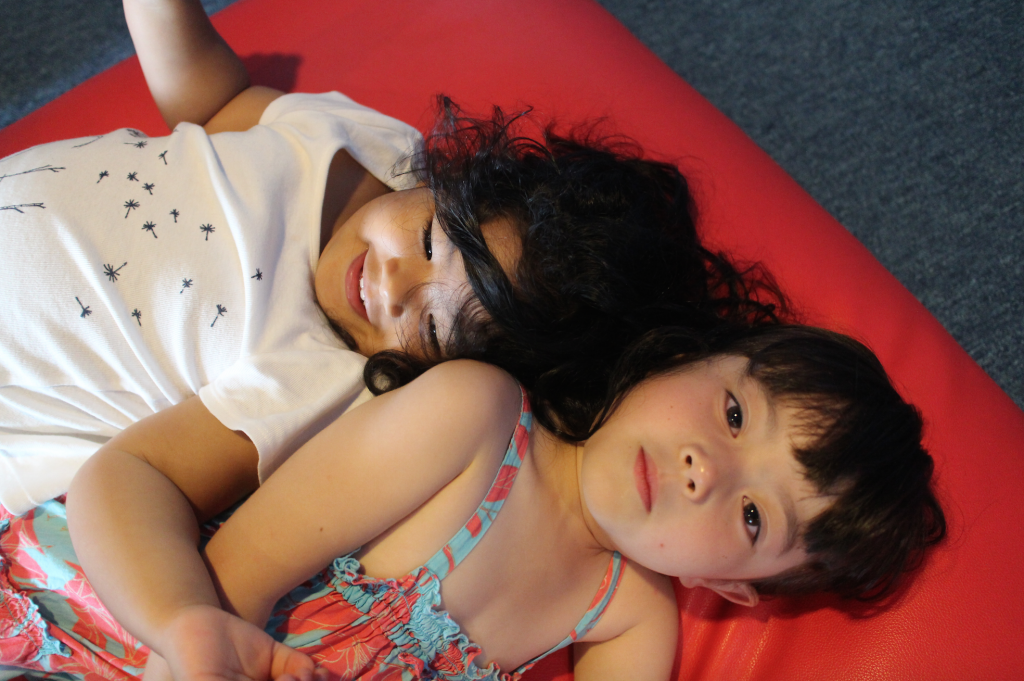 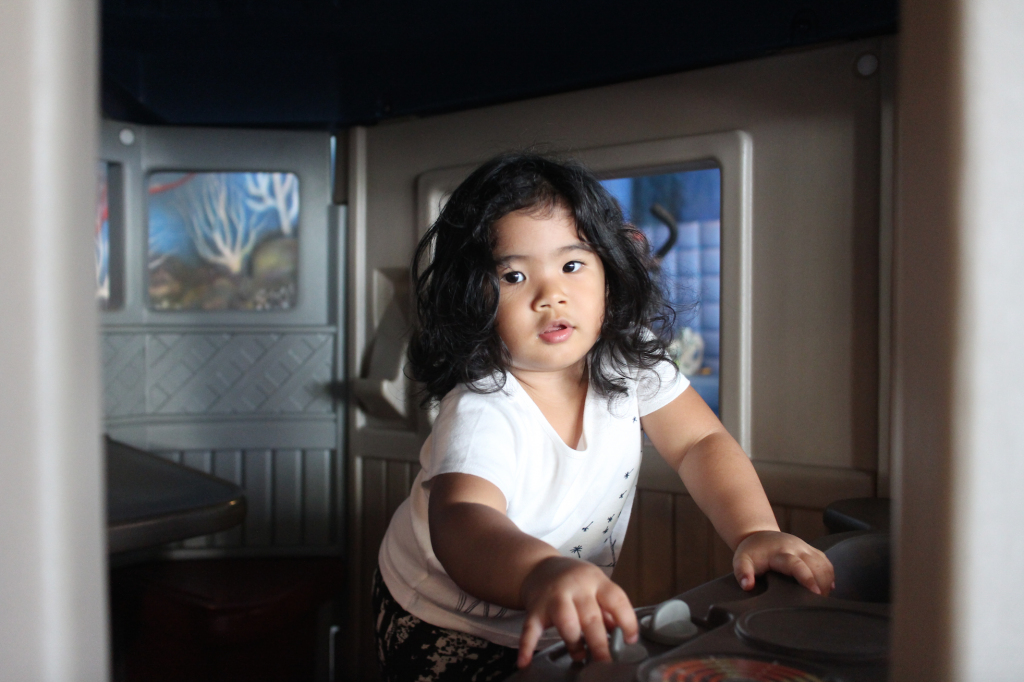 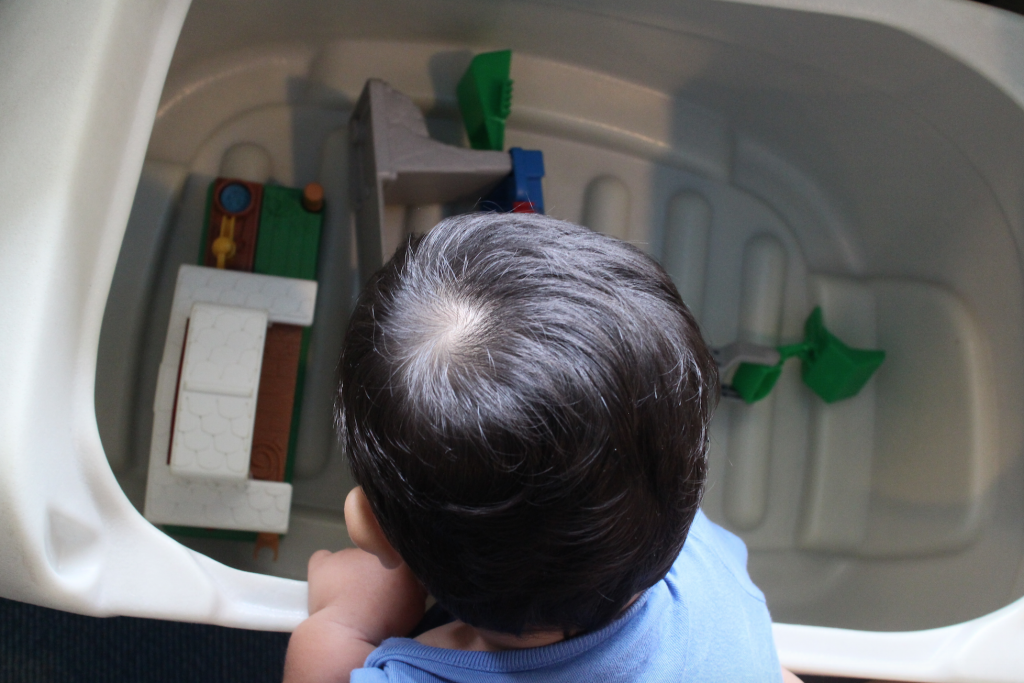 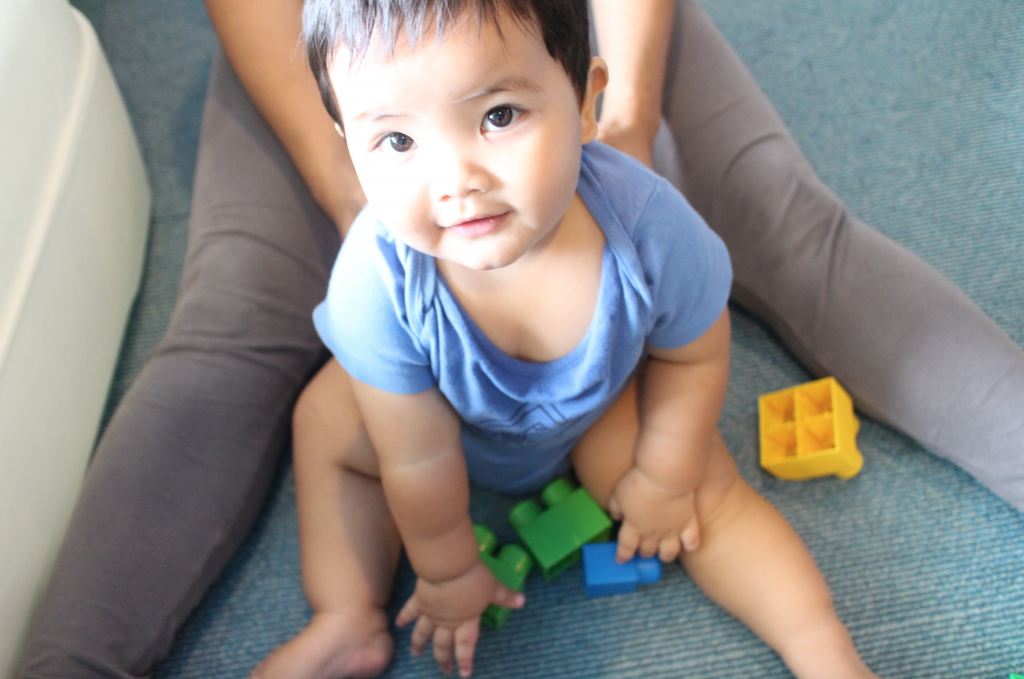 Hehe, I love adding lots of pictures to make my post seem much longer than it really is.. Whoops.

It felt like just another family vacation. Except, it ended not so much with a happily ever after. A day before leaving to KL, my sister hosted a hi-tea at her boutique and I have this thing where I get either very hyper or very grumpy at the end of a tiring day. Either extremes, never in the middle. So, that day was pretty tiring and thankfully (or not, I’m not sure), I wasn’t moody at the end of the day. So, I literally sang every nursery rhyme I knew, I was playing, jumping, laughing, making the world’s worst jokes, ‘meow’-ed at every question I was asked. You can just imagine how annoying I was.

And then, I carried Inara, my little niece, and did the twisty dance thingy (I really hope you get what I mean) and guess what?! Not only did my niece copy me, my knees did too….. I literally felt it move out of and into position again. I went from 😀 to D: within milliseconds. Didn’t hurt. Was just slightly shocking. *smiles at niece who’s still dancing*. A rush of pain just tsunami-ed itself to me. I grabbed a pillow and squeezed it trying to contain the spasm coming from my left knee. I had no idea what was happening. The pain didn’t go away even slightly. Haiqal just recovered from a knee injury and his was pretty bad so I texted him immediately and I also told my dad. They both began panicking and I ended up comforting them.. Great. -___-‘

It remains sore till today but it’s bearable; it only hurts horribly when I stand up after sitting for a bit or when walking up or down the stairs. Nothing too awful actually happened. I just have very caring people in my life who sort of made things feel scarier than it really was, haha. My dad came back with like a billion knee guards. 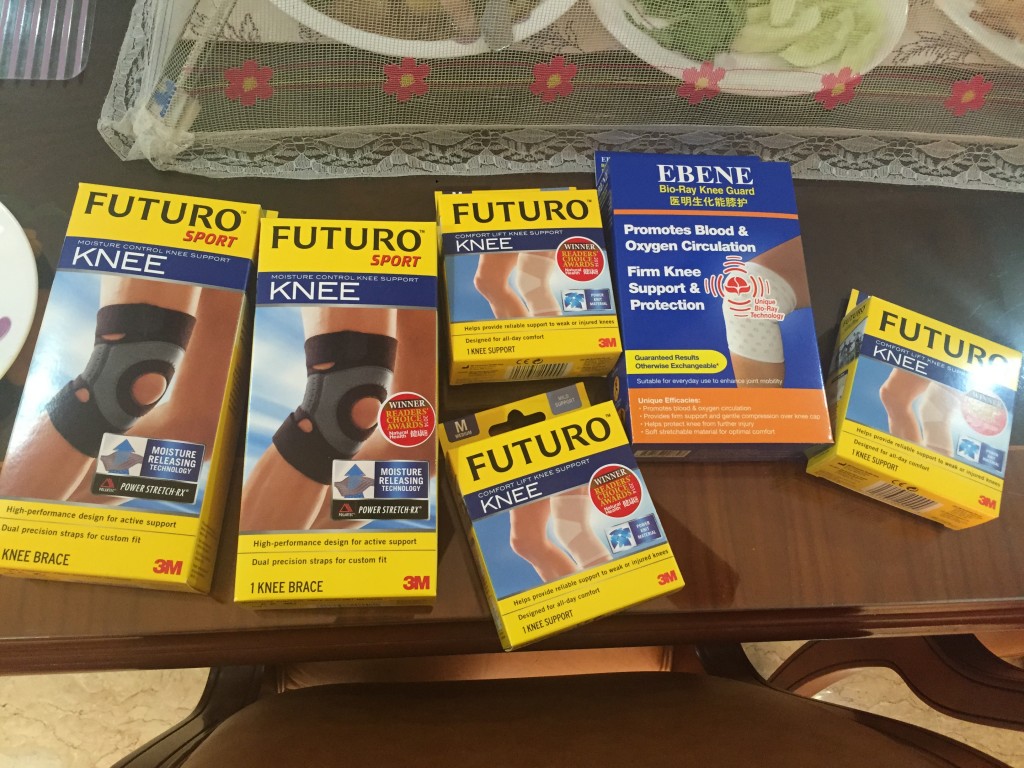 HE WAS THAT CONCERNED! He even got like sports ones.  Don’t think he realised that shopping is the only sport I do.  Really, I’m quite hopeless.

Haiqal’s mum called Haiqal’s doctor to get me an appointment immediately but the doctor wasn’t free for quite a while so my mum tried asking for other doctors and got one. So grateful to have the two of them in my life. *lots of heart emojis*

What happened to my knee was that my left knee grew differently from my right one. This is inherited so there isn’t anything I could’ve done to avoid the incident and neither can I now. The way it had grown, makes my knee very prone to being dislocated, so I just have to try to strengthen the muscles and this would help me lessen the chances of such incidents to happen in the future. As well as being extra careful. I’ll be having a knee guard on for two whole weeks and hopefully by then everything will be back to normal. I like wearing a knee guard, makes me feel so sporty but when theres an itch… I just want to cry.

I really hope this is the very first and last story pertaining to my knee I would ever have to tell. The pain is crazy. I was crying because of the pain when it first happened but I was also laughing because it was actually quite funny that I was crying and I was also still hyper.. I’m a very strange person if you haven’t figured that out on your own yet. Those who have gone through worse, Haiqal and Izzy, I have so much respect for you. *salutes* you guys so stronggggg.

Oh, and if you saw someone whose mum was asking to sit on the trolley at KLIA last Thursday, yeah, that was me. I’m sorry you had to see that.