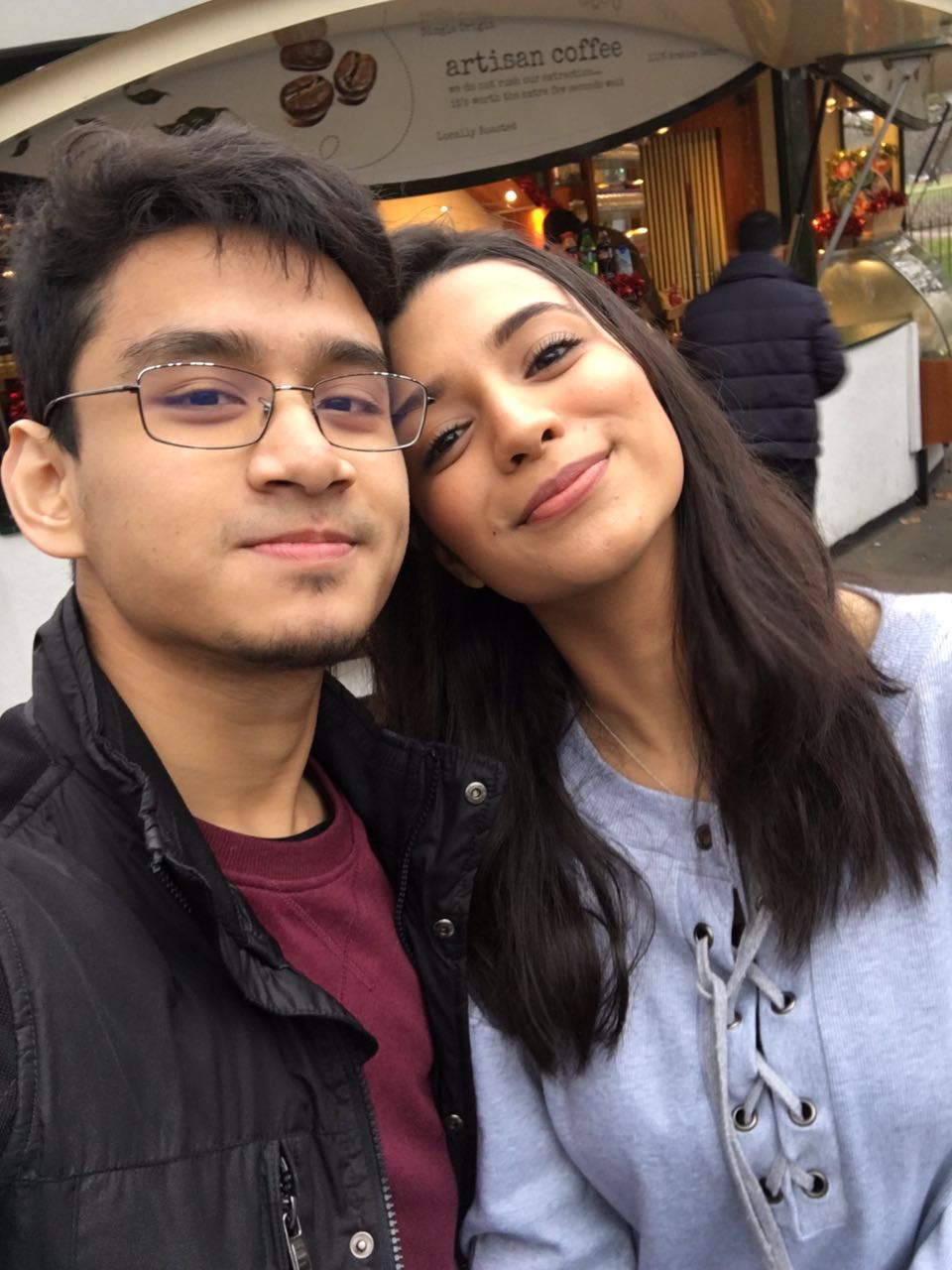 We obviously liked each other but he seemed to have gone for the hard-to-get approach so I thought of doing the same. I said I like this boy I had given a code name “48” to. How I got that number? A = 1, B = 2, C = 3 and so on. H+A+I+Q+A+L=48. It’s called Maths. He looked through the student numbers to see who might 48 be, he kept asking if it was this person or that person over and over again. So semangat to find out. Macam tahu tahu je.

He then started his own code name for the girl he liked, “this girl”. Not so much into Maths, I guess. If I’m being completely honest, I was actually scared that I might not be “this girl” so it gave me more of a reason to refrain from telling him or anybody at all that it was him.

And thennnn, we both set a day to tell each other who it is that we like, still through BBM. So, one night, just after bedtime (such rebels) we texted and I made him tell me first so in case it was not me I can just make some guy up. When he said “you” I smiled and went all like OMGOMGOMGOMG inside but tried to keep the “duhh, obviously” look on the outside so I told the truth as well.

From that day, we continued talking, getting more lovey dovey by the day (ewwwww) for nearly two months but still, no one knew just yet. We didn’t really know how to tell people about it considering what happened previously when the rumours spread. Eventually, someone saw incoming texts from me, his friend saw me and him saying goodnight to each other during one of the “balcony moments”. With time, more people found out and Haiqal said let’s just go watch the school play together. Everyone had to go. It was compulsory. -____- The thing is, it’s a very couple-ish thing to go together like that, so everyone just understood and most people were actually very happy about it.

Took him a long time to officially ask me. He’s a lot more patient than I am so you can just imagine how frustrated I was getting. He took his own sweet time because he didn’t want this relationship to be like any other and he wanted it to be serious. At 14, who would take relationships seriously? I was all just like FOR SURE HE DOES NOT LIKE ME ANYMORE NOW. Impatient.

He made a promise to one of his closest friends, Hazim, that if anything were to happen to the relationship, he’ll take a break from looking for anybody just yet. We both had the mentality that we should never get into a relationship we can see an end in, especially because we’ve seen quite a few relationships and marriages go wrong and at this point, knowing how much we like each other, we really didn’t want it to go to waste and risking the friendship we have. This is the mentality we started our relationship with and so far, so good.

Soooooo, on a Tuesday afternoon, just after school. Haiqal was in the lobby walking back and forth wiping the sweat off his palm. I didn’t think much of it even if I did notice him acting differently. Only realised why he might have been like that after this whole scene:

He took me on a loooooooong walk around school, we were both in our school uniforms, I just had Islamic Studies so I was in an oversized long skirt that was both too big and too long for me lent by a friend, we both had scruffy hair and once we got back to where we started he gave a long sappy “speech” (which would embarrass him so much if he’s reminded about it now) and then he just asked me to be with him. I said “ok” then went away. Just kidding, I said “of course” blushing, and gave him a hug. And thought… 🙂 FINALLY!!!!!! Hahaha!

He asked me on the 28th of June, purposely choosing that date because as 48 is his name, 28 is mine. Well, 28 is Sha. Athisha was 60+ and Haiqal wanted to be romantic.

In the beginning, even after texting and talking for the longest time, we were sooooo shy with each other. Never even wanted to sit with each other, I didn’t eat whenever we go for meals together, we would text with full sentences with emojis for each sentence.

Now, he’s seen me cry, do my ugly silent laugh until tears come out, seen food fall out of my mouth because I want to simultaneously eat and talk, seen me with my family, with his family, when I’m all dressed up, literally as soon as I wake up when he comes to bring food, seen me when I get pms…. and I don’t want anyone else to be able to take his oh-so-prestigious position.

Sometimes I think he’s way too good for me but we’ve crossed paths for a reason and I think it’s because he loves me very much and I feel the same way about him. Ups come with downs, it goes without saying. There isn’t one perfect relationship but this man, he’s definitely perfect enough for me.

Today – I’ve been with Haiqal for 5 years and 8 months. 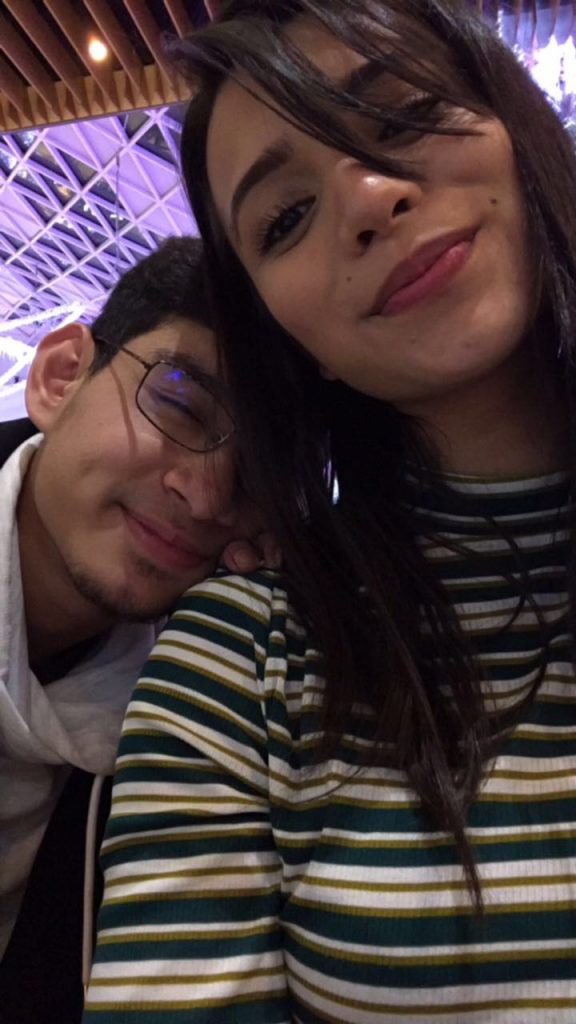 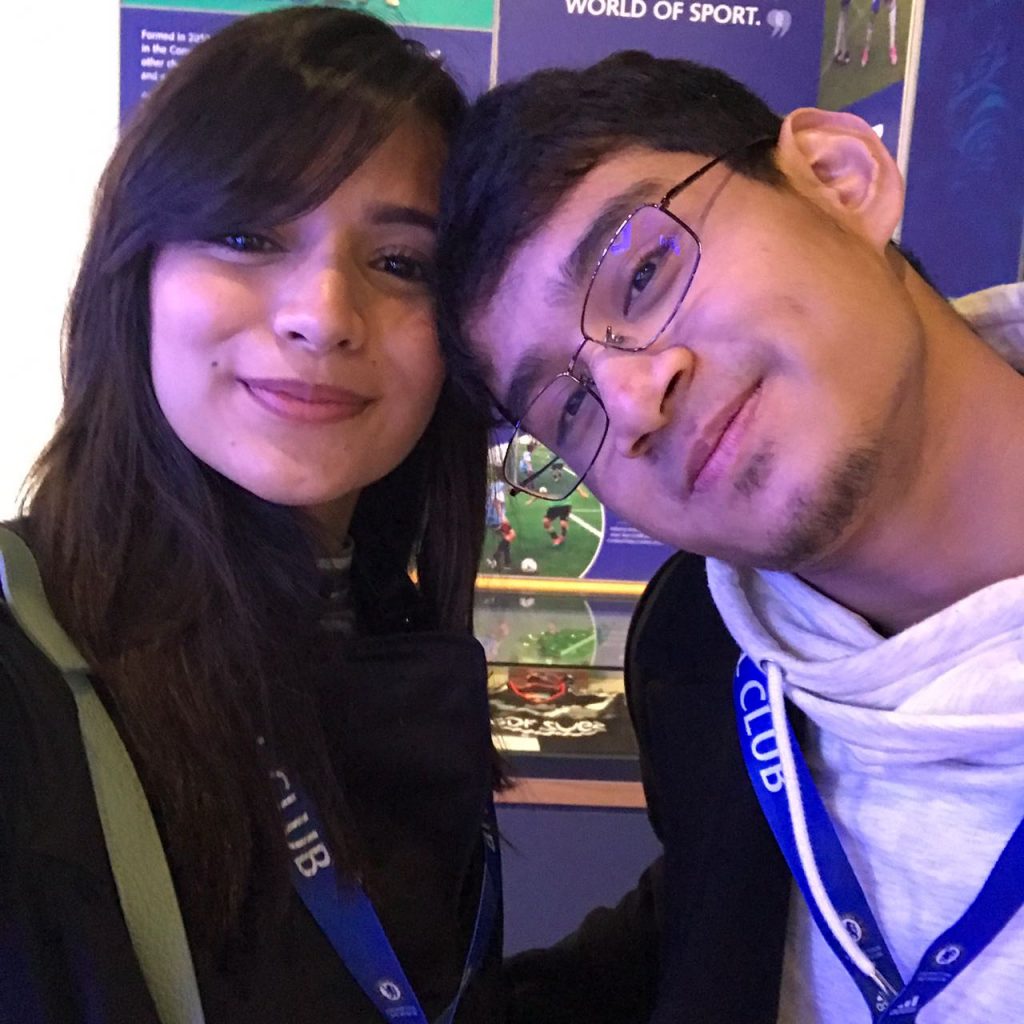 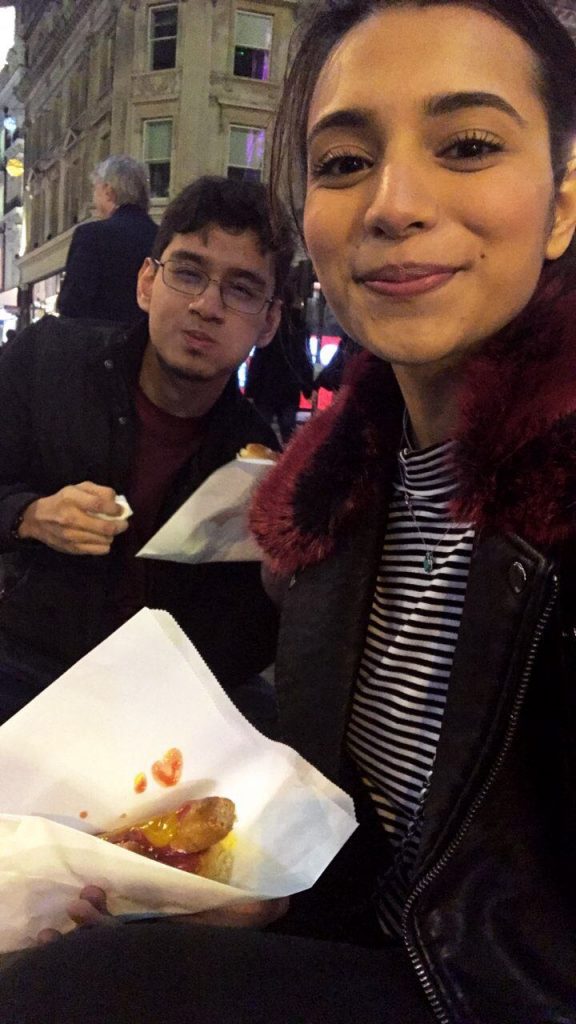 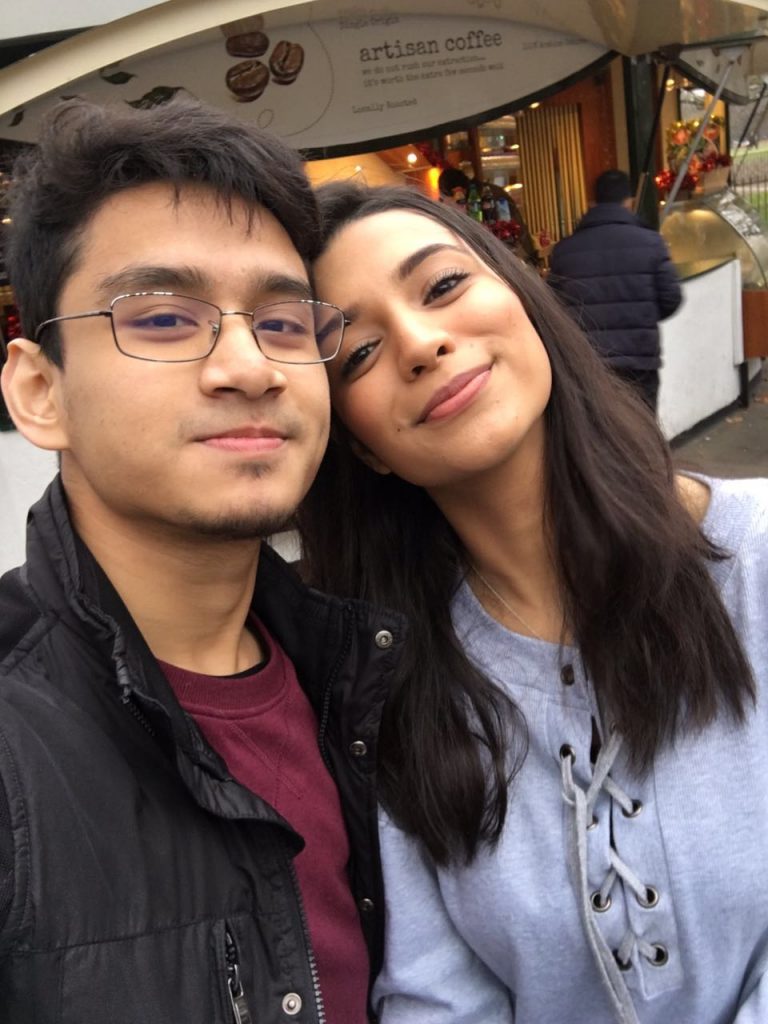 So, the moral of this three-part blog post : Never underestimate what relationships between 13, 14 year olds can lead to. Age isn’t the determining factor on whether or not the love they have is puppy love.