I’m finally back and blogging again after over a month and a half. Inexcusable, I know. *hugs all of you* I hope you guys aren’t the merajuk kind because I don’t have a way to excuse myself this time round, hehe. I’ll spare us both some time and skip the whole ‘forgive me for not keeping my promises bla bla bla’ part because I’m positive that you’re forgiving and I learn from my mistakes so lets move on.

Remember when I said I promise to not cut my hair short and grow it out as much as I can? Well.. 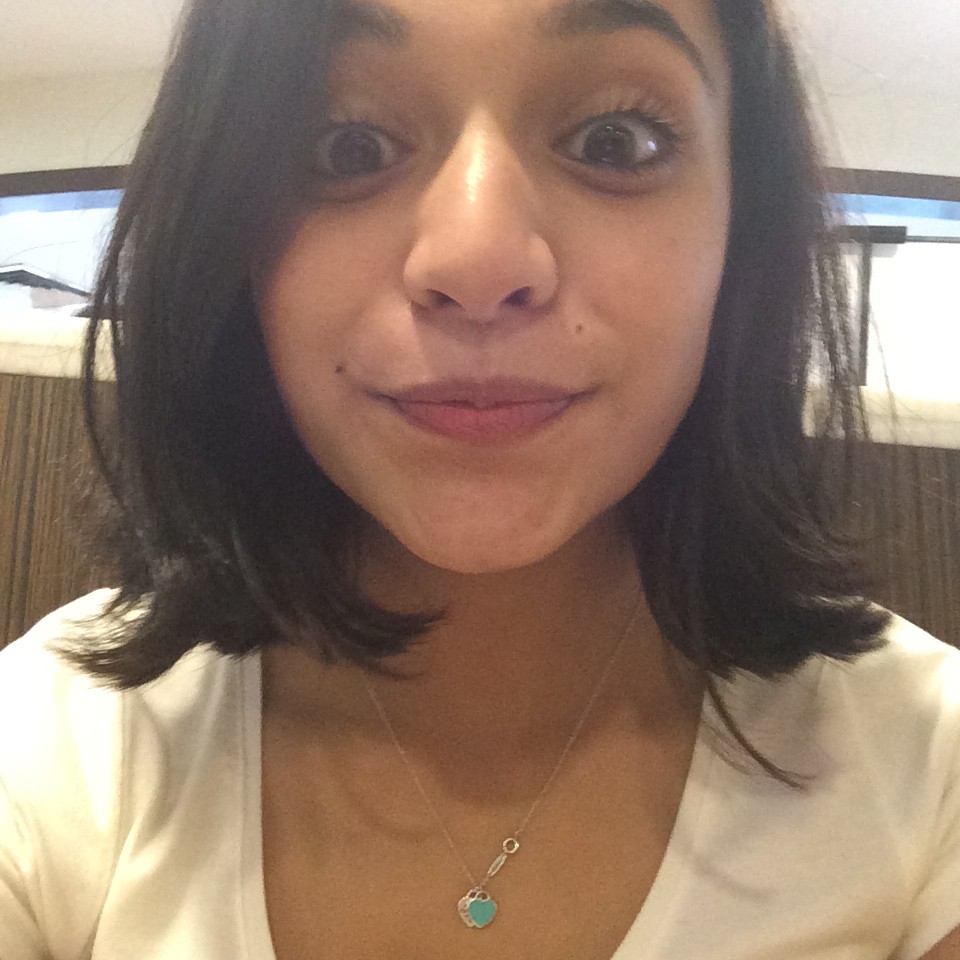 Guess I can’t keep promises I make with myself either.

My dad wanted me to get a haircut, how surprising, so I went to the saloon with Ameera and Frieda. They both had no idea I wanted to cut my hair any shorter than an inch because any more than that would come off as a joke coming from me. Just as we were seated, I searched ‘short hairstyles’ on Google and all the photos that popped out were of girls with pixie cuts and my heart fell straight to my stomach because I knew I would never in a million years be able to pull that off so I searched for ‘shoulder length hairstyles’ next and felt my heart go back into place.

After gaining confidence in wanting to have my hair cut off, I told Ameera and Frieda. It came as no surprise that they didn’t believe me in the beginning but slowly got convinced. I think it was the fact that I was freaking out and saying ‘hair grows back’ and ‘YOLO’ over and over again. Then I looked back at the Google images and then over to the girls and said, “they’re prettyyyyyy, they can be bald and still look gorgeous!” and after time I said “But if I don’t try this now, will I ever? Ah, lets just do this. Hair grows. Lets just hope I live a long life.” I was ignored most of the time. Don’t blame them, I would do the same if I had to be with someone like me during her haircut.

My hairstylist of 12 years walked in, expecting no more than to just trim off my split ends then I showed him a picture of how I wanted my hair to be. You won’t believe how stunned he was. “You’re being serious? First time I’m hearing this from you!” He didn’t waste a single second and got to work right away. Well, after I said goodbye to braids and buns. 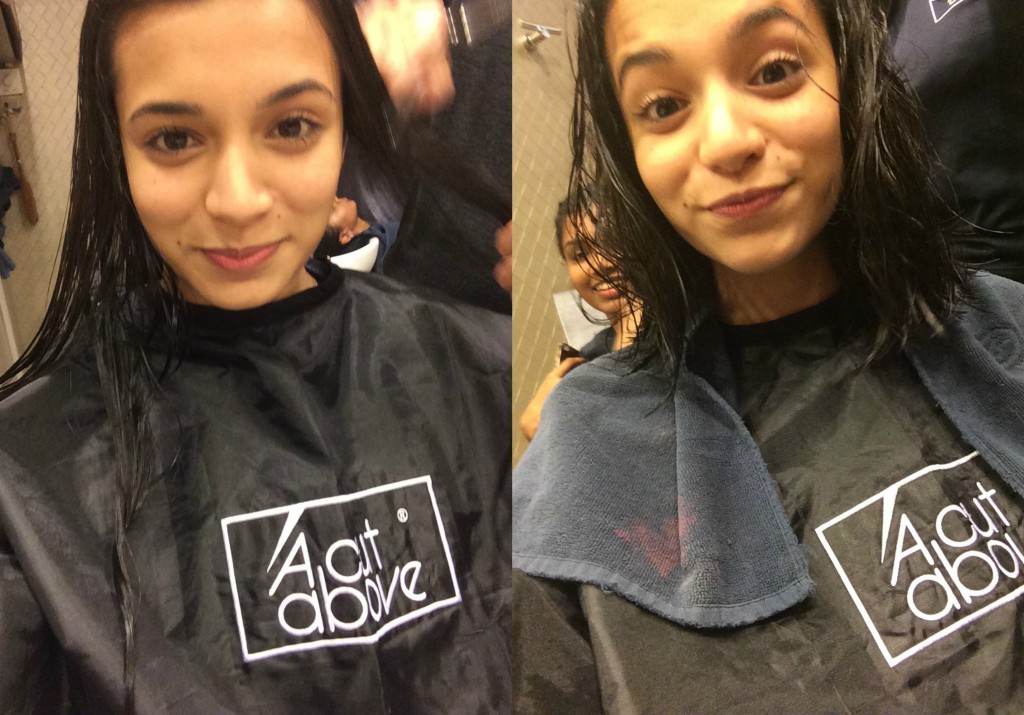 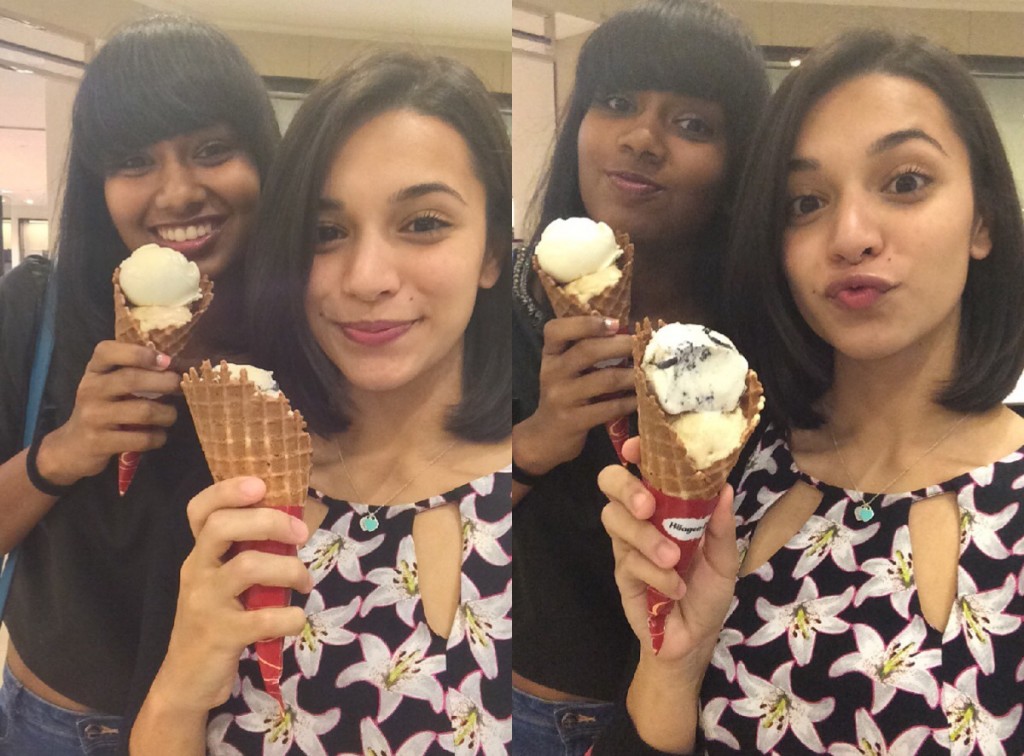 Ended the day with two scoops of ice-cream because I deserved it and, YOLO.